Ziegler signs agreement for the maintenance of 67 firefighting vehicles 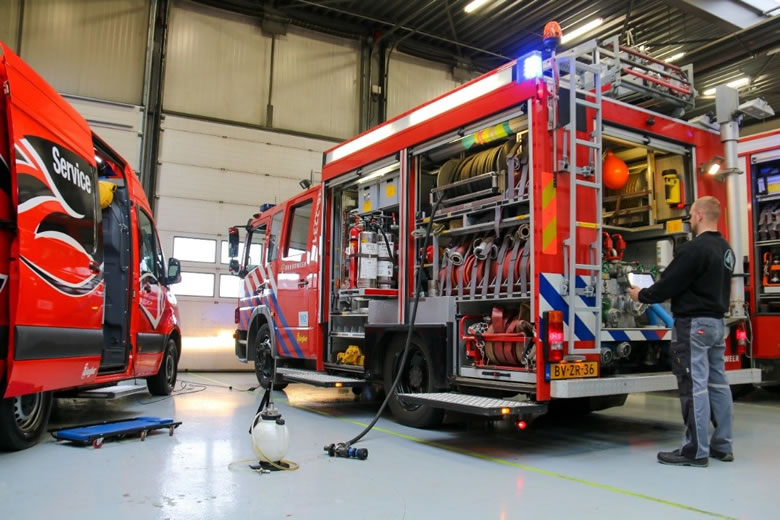 ZIEGLER received an order for the preventive maintenance of 67 firefighting vehicles of the Safety Region Hollands-Midden (VRHM). The framework agreement has been concluded for 5 years with an option for seven extensions of one year each.

“We are very happy that ZIEGLER continues the existing good cooperation with the Safety Region Hollands-Midden. It is a pleasure for us to be able to maintain a large part of VRHM’s heavier vehicles and we are looking forward to a good collaboration.

Of course, we strive for the most reliable fleet for VRHM”, says Mélarno Kraan, Account Manager After Sales at Ziegler Brandweertechniek.

About the Safety region Hollands-Midden

The VRHM covers the northern part of the province of South-Holland and stretches from the Duin-en Bollenstreek in the North through the Groene Hart to the Krimpenerwaard in the South.

The VRHM is a collaboration of municipalities in the Hollands-Midden region. The tasks of the VRHM are laid down in the joint arrangement.

The Hollands-Midden fire department handles approximately 8,000 calls per year. Half of the incident reports originate from the urban area around Leiden, including Duin-en Bollenstreek.