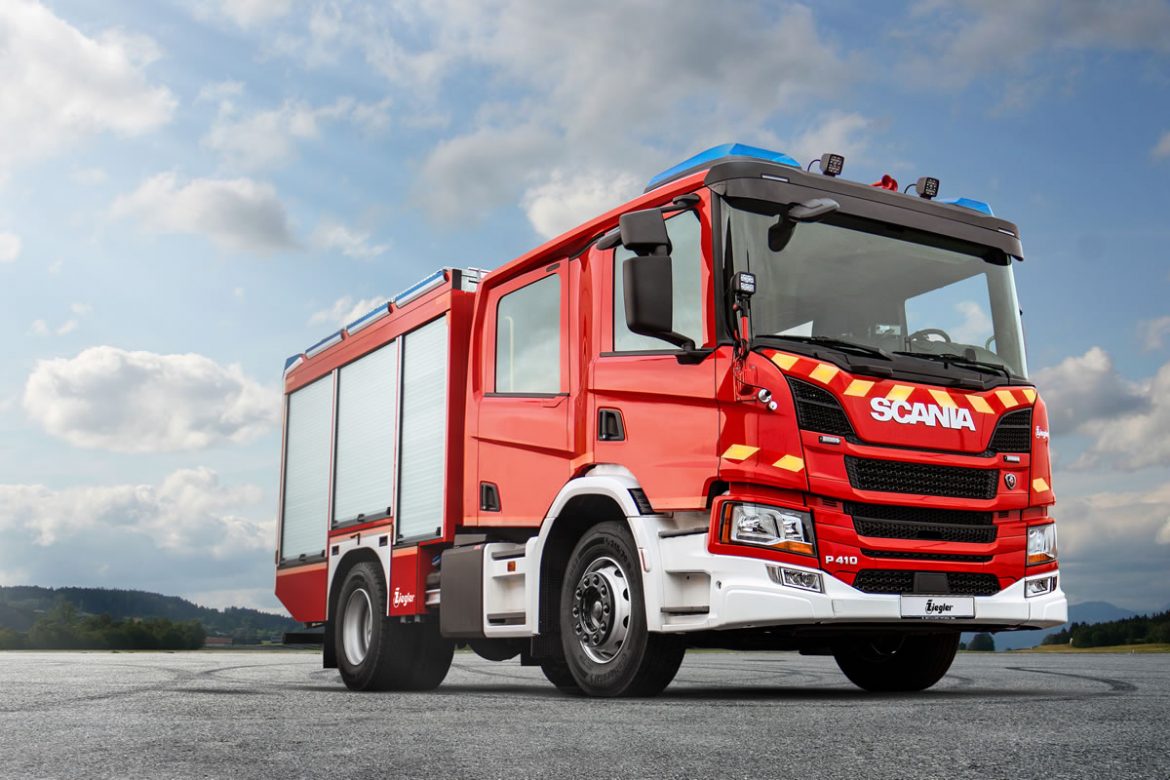 In December 2019 our subsidiary Ziegler d.o.o. in Croatia ZIEGLER Group delivered its first firefighting vehicle to Spain. The HLF 30/38 will be handed over to the city of Santander the capital of the region of Cantabria on the Spanish north coast by ZIEGLER’s partner Flomeyca.

The Albert Ziegler GmbH is a leading international supplier of vehicles for firefighting, civil protection and the police, as well as firefighting accessories and technology. The comprehensive product range includes clothing for the firefighting services to highly specialized pumping and fire extinguishing systems to all kinds of emergency vehicles. Out of currently more than 1,300 employees worldwide, around 650 are employed at our headquarters in Giengen an der Brenz, Germany. Other ZIEGLER manufacturing facilities are located in Germany (Rendsburg and Mühlau) as well as The Netherlands, Croatia and Indonesia. Sales and service offices can also be found in the Czech Republic, Italy, Slovenia and China.