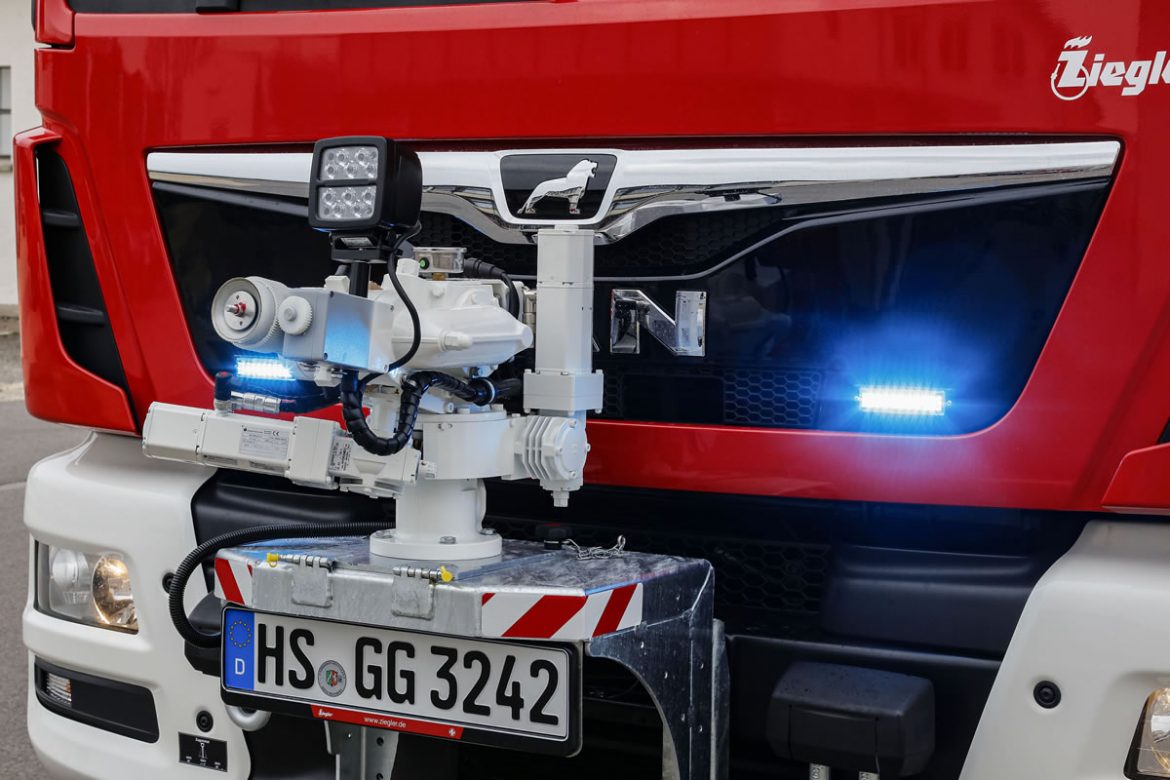 ZIEGLER has delivered the first tanker, a TLF 4000, with the new ALPAS super structure and the new Z-Control.

You can find more information about ALPAS of the latest generation here: https://www.ziegler.de/the-new-alpas. The new Z-Control also offers exciting innovations: The user guidance is intuitive and self-explanatory, which makes the pump control even easier and usable for everyone.

An assistance system for warnings and errors is also built in. More information about the new Z-Control can be found here: https://www.ziegler.de/the-new-z-control.

The vehicle also has a 6,000-liter water tank, a 500 + 200-liter foam tank, an Alco APF 3-C electric roof-turret with lift and operation via Z-Control as well as a ZIEGLER ZW 800 electric bumper turret, also operated via Z-Control and has a total weight of less than 18 tons.
Basic Information