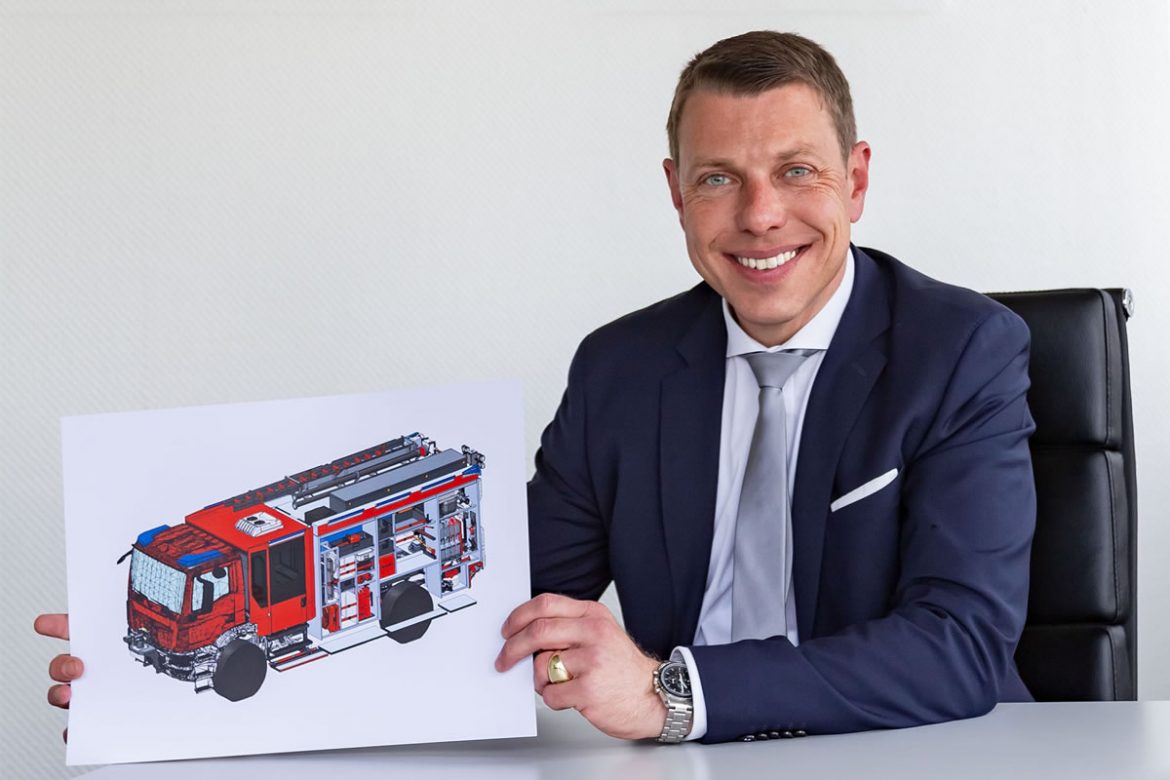 ZIEGLER is awarded the contract for the delivery of a total of 90 firefighting vehicles (HLF 20) to BwFuhrparkService GmbH. In addition, there is the option of supplying a further 9 vehicles. All vehicles will be used by the German armed forces.

The vehicles will be built on a MAN TGM 18.320 4×4 chassis. Among other things,the vehicles with an engine power of 320 HP are equipped with a 2,500-liter water tank, a 150-liter foam tank and the latest generation of ALPAS and Z-Control.

The German Armed Forces have been relying on ZIEGLER’s expertise in their fleet for many decades. The previously delivered vehicles were procured by the Federal Office of Bundeswehr for Equipment, Information Technology and Utilization. In total, several hundred ZIEGLER vehicles of various types have already been put into service, including Z6, Z8, forest firefighting and building firefighting vehicles as well as UTA multipurpose vehicles.

“We are extremely pleased that we can now continue the already existing good cooperation with the German Army with this order and together with our partner BwFuhrparkService GmbH, and we are proud that the German Army continues to rely on ZIEGLER products. We are already looking forward to the deliveries of the first vehicles next year”, says Markus W. Weber, Director German Salesat ZIEGLER Group.