Home Rescue Articles What happens to the battery of an electric vehicle in a crash?

What happens to the battery of an electric vehicle in a crash? 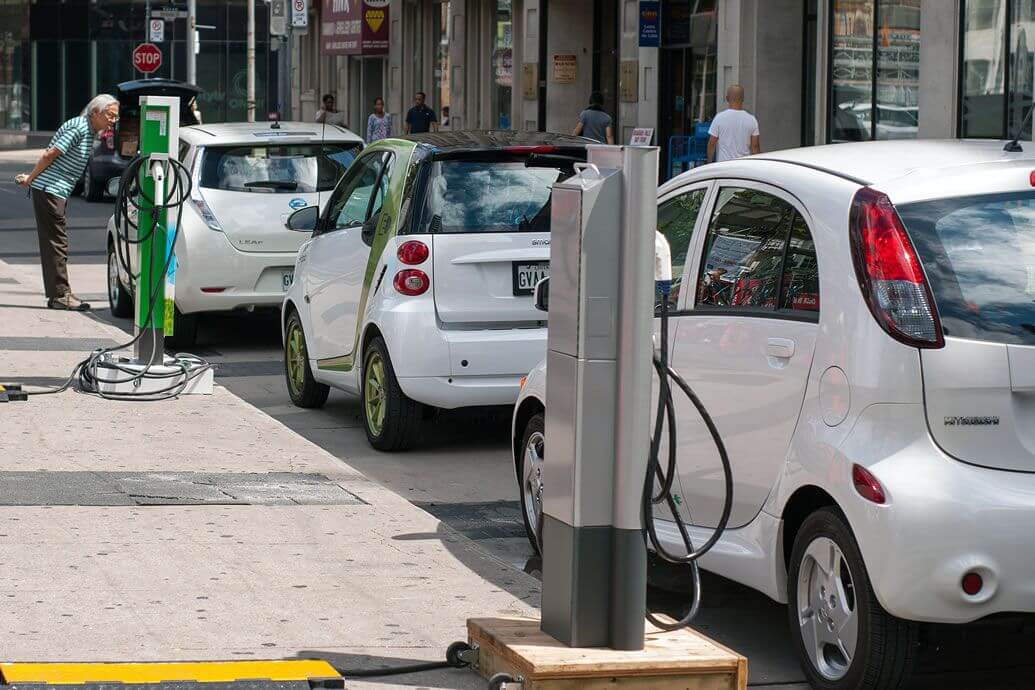 BLIXT looks for the answer. Bringing together several parties from the Swedish automotive industry, SP is looking for the answer to this question.

The Blixt project can be described as a unique cooperation with dual aims: of facilitating and accelerating Swedish production of electric vehicles, and of providing new opportunities for Swedish subcontractors to do business. Saab Automobile, SP and the Innovatum Technology Park in Trollhättan are some of the participants. A first concrete result was exhibited at the annual multi party political ‘festival’ in Almedalen on Gotland in the form of a prototype electric car based on a converted Saab 9-3 cabriolet. The Swedish Energy Agency is financing the project within the framework of the National Strategic Research and Innovation programme.

The basic idea of the Blixt project is not to develop completely new electric vehicles, but to take an existing on the market vehicle (in this case a SAAB 9 3) and to replace its conventional combustion engine with an electric motor and its associated batteries and driveline.

– The finesse of this is that it requires considerably less economic and technical resources than would developing a completely new electric vehicle. A further benefit is that the Blixt car has a modern design which is attractive to many purchasers, says Lillemor Lindberg, the project coordinator at Innovatum Technology Park.

Electroengine in Sweden, one of the Blixt participants, has developed a conversion kit for upgrading the driveline of existing vehicles to pure electric vehicles. The underlying idea is that the project will construct and analyse the performance of test vehicles, and also prepare material that can provide a basis for taking a decision on possible mass production. The first concrete product from the project are demonstrator vehicles (Saab 9 3 cabriolets), which can be assessed and provide information to guide further work.

The safety risks associated with electric vehicles differ from those presented by conventional vehicles, and new test methods need to be developed in order to meet safety requirements. The battery plays a very important part in an electric vehicle: it must be capable of being quickly and easily recharged, it must store sufficient energy to power the vehicle for at least 70 80 km and, if possible, it should not contain any toxic or hazardous substances, or give rise to them. It must not present any special risks if the vehicle crashes or is involved in other incidents.

According to Peter Leisner, head of SP’s Electronics Department, and one of the Blixt project participants, the designers and developers are heading into more or less virgin territory as far as investigations of the risks associated with electric vehicle batteries are concerned. Not much work has been done on this anywhere in the world, but the potential values to industry of new discoveries are very clear.

SP possesses extensive knowledge of batteries, which will be particularly suitable for the Blixt project. A range of tests has been carried out on lithium iron batteries, which are the commonest type of batteries used in electric vehicles, during the autumn of 2009, says Ingvar Karlson, one of SP’s engineers.

A battery in an electric vehicle contains a very large amount of energy which must not escape if something unforeseen should happen. Such batteries also operate at higher voltages than conventional batteries, up to 600 V, which also presents another safety risk.

Fire tests and crash tests have been carried out on the batteries in SP’s laboratories. What particles and gases are emitted in the event of a fire? How does a fire progress, and what are the risks of explosion? What happens when a battery is hit by external forces in a collision? These are some of the questions that have provided the bases for investigation. Batteries have also been subjected to short circuit tests to investigate what happens if they are compressed in an accident.

– There are also chemical risks, and we’re investigating which chemicals could present an environmental hazard, says Ingvar Karlson

The total project budget for Blixt amounts to about SEK 24 million. The Swedish Energy Agency, Vinnova and the National Road Administration are contributing about SEK 10 million, within the framework of the Vehicle Strategy Research and Innovation programme (FFI).

The project participants are also working with Power Circle.

The lithium battery after the fire test.

What happens to the battery of an electric vehicle in a crash? Article from Brandposten magazine from SP Technology