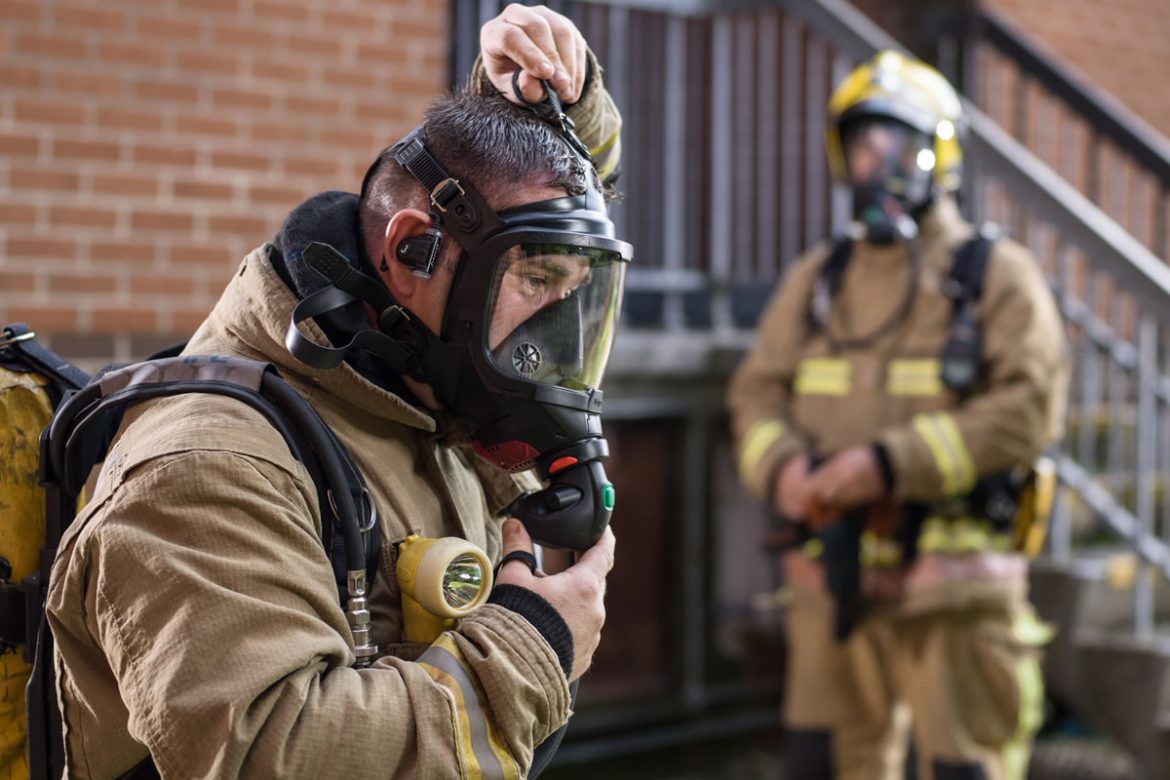 Over the last 10 years or so, we have been bombarded on what seems like a daily basis with new films and series based on superheroes from comic books and graphic novels. However, in a world absent those fictional superheroes, firefighters are indeed the real-world superheroes, putting their lives on the line day in and day out to save the lives of others.

Although firefighting is considered one of the noblest of vocations, one type of firefighter that may go underappreciated is the volunteer firefighter.

How prevalent is volunteer firefighting in Europe?

It is very common in certain countries within Europe for firefighters to be of the volunteer variety. There are multiple reasons for this, which we will cover later, but one of the most important aspects to consider is that the fire and rescue service in many European countries is deeply ingrained in society. It is so deeply ingrained that children as young as four years old join up to be junior firefighters and many firefighters come from families where multiple generations were in the fire service.

What do volunteer firefighters do?

Although it is difficult to generalise across countries, volunteer firefighters generally carry out many if not all of the same duties as career firefighters. This is especially true where volunteers make up the vast majority of the fire service, such as Germany and Austria. They carry out rescue operations, extinguish fires and protect life and property.

As you might imagine, given that volunteer firefighters are unpaid, they also must hold other “normal” paid jobs. In general, volunteers are “on call”. They carry a paging device of some kind that alerts them to an emergency. When it beeps, they must quickly head to the fire station and then to the site of the emergency.

It must be stressed that although volunteers are unpaid, being a volunteer firefighter is not a hobby. Training is a large part of any firefighter job, and this is no different for volunteers. They must undergo extensive training, just like career firefighters. The amount of training or types of training may vary across countries, but make no mistake, the training is extensive, rigorous and regular. They usually undergo these training activities in their free time.

Why are so many firefighters in Europe volunteers?

As mentioned previously, firefighting is deeply ingrained in much of European life and there is a strong tradition of firefighting going back generations. Generation upon generation takes pride in volunteering to protect the lives of others.

Although there may be many reasons for why the fire service is populated by so many volunteers, one of the biggest reasons comes down to funding.

Governments have determined that there is not enough to fund full-time fire services, especially given that Europe is dotted with so many small, remote villages. In Germany, for example, equipment and personnel are expensive to purchase and maintain. Thus, full-time professional fire services are often stretched thin in many regions and they can’t be relied on to attend to each emergency, especially since they could be far away and need a long time to reach the site. Local volunteer firefighters, though, can quickly arrive on the scene of a fire or rescue operation.

How does Peli Products help the fire service?

In the spirit of protecting all that you value, Peli Products has been known to make donations to volunteer fire and rescue services such as the Italian Red Cross and Fundació Patrimoni Natural de Matadepera, which includes fire and rescue teams, forest preservation and law enforcement entities.

Peli Products produces a wide range of high-performance, waterproof, dustproof, fireproof and impact-resistant cases, as well as a range of advanced lighting systems such as ATEX lighting. These products are highly valued by fire and rescue services all over the world.

To find out more about Peli’s case solutions download a FREE guide.