Home Rescue Articles The journey of the WASP Rescue

The journey of the WASP Rescue 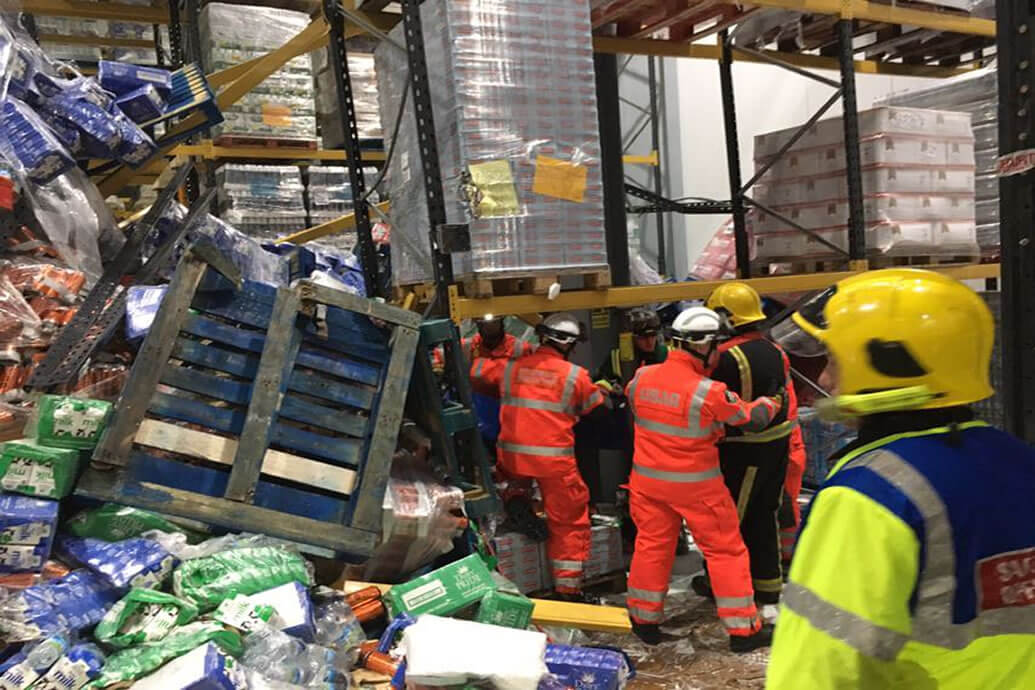 The journey of the WASP Rescue has been quite extraordinary in just its first year.

It was launched in September 2016 at the Emergency Services Show. Whilst initially created to protect Urban Search and Rescue teams, the WASP has already been used in a variety of scenarios from RTC’s, trench rescues, shoring and unstable structures.

In just 12 months the WASP is being used in New Zealand, Hong Kong, Singapore, America, Germany and across the United Kingdom. The WASP now forms part of the official UKISAR cache list and was shown at the INSARAG team leaders meeting in Japan.

Its good to see new and innovative products in action, and here are just a handful of the situations the WASP has been deployed in to date:

Eleven WASPs were deployed in the aftermath of the Grenfell Tower disaster in London. At least 80 people lost their lives after fire ripped through the 220-foot, 24-storey tower block during the early hours of June 14th 2017. WASP Rescue loaned London Fire Brigade five WASP units to supplement the six already loaned by Ken Fire and Rescue UKISAR. The WASPs continue to protect firefighters, police, paramedics and structural engineers as they continue their finger tip search of the Tower and attempt to make the building safe.

Firefighters deployed the WASP to monitor Spaghetti Junction after the discovery of an unexploded World War Two bomb. Four WASPs were strapped to columns at the M6 interchanges by West Midlands Tech Rescue team as bomb disposal experts detonated the huge bomb. They wanted to monitor the structure of the motorway columns during the controlled explosion allowing them to re-open the M6 junction immediately – an action which saved hundreds of working hours. After a successful trial, WMFS have since gone on to place official orders for WASP units.

Greater Manchester Fire deployed the WASP after a house explosion in Ashton. One man died and ten were left injured after a fire, followed by an explosion ripped through the house. The WASP was deployed as firefighters fought to make the structure safe to allow teams to enter the building. The building had partially collapsed at the front and rear of the building.

The WASP was used rescuing a warehouse worker trapped for more than eight hours under tonnes of cheese. Tomasz Wiszniewski was buried in cheese and metal racking after a shelf collapsed at a distribution warehouse in Shropshire. The rescue described as the largest in the history of Shropshire Fire & Rescue involved 13 fire crews and multiple agency support. The WASP was use to monitor the stability of the racking as crews worked to free the victim.

The information in this article was provided by Wasp Rescue. For more information visit https://www.wasp-rescue.com/