The Future of Extrication 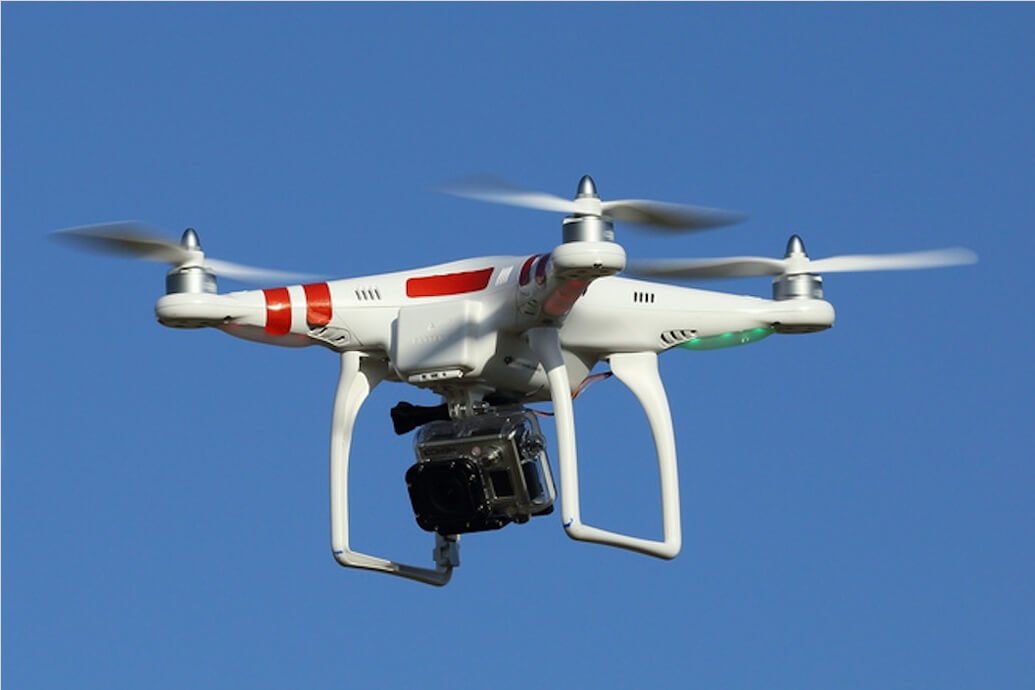 The Future of Extrication – What has the last decade taught us?

Well, from a technical perspective, the vehicles we have to extricate victims from have changed beyond recognition. The natural progression would have been for tools to get bigger in order to deal with the increased strength of modern construction. However, technical developments in vehicle construction have been matched in the design and manufacture of extrication tools. They are stronger and lighter, just like the cars and vehicles. Intelligent design now means that cars and tools are lighter with increased performance!

Let’s be honest. If I would have told you in 2005 that in ten years’ time you can have a hydraulic spreader that only weighs 9.9kg/21.8 lb but can deal with modern vehicles, you may have nodded politely but thought I was crazy.

A Spreader weighing less than 10kg/22lb? No one saw that coming!

From a medical point of view, I could never have foreseen the cessation of applying a cervical collar to trapped patients (where applicable) and yet the latest research has led this to be the case in some parts of the world. Similarly, if someone would have told me a decade ago that some firefighters/technical rescuers would be so advanced in their trauma skills by 2015 that they would be saving lives by applying tourniquets on scene then I probably would have looked at them with an element of disbelief.

At the heart of both areas of development (technical and medical) is ‘our’ understanding of what is happening around us and applying the latest research, techniques and principles in order to achieve a better result; be it a lighter rescue tool, a stronger car or a more stable cervical spine injury on scene. If this is the case then rather than speculating what the next decade will bring, we all have an opportunity (or maybe an obligation) to be part of the future; we can shape the coming ten years and beyond. I would urge everyone to try and play their part.

Either through training and developing new techniques, working with manufacturers of rescue tools or communicating with other agencies to develop working strategies. For those of you who may be thinking ‘….how can I change the future?’, my reply would be that all kinds of changes start with the smallest idea, so why shouldn’t this come from you? I work with a guy who had the idea of mounting the blades of hydraulic cutters at a 30 degree angle. So you see, simple yet gamechanging!

The simple ideas are always the best!

Can drones help at the scene of a road collision?

It was argued that the use of a drone would add value and help resolve such incidents. My personal feelings were (and still are) that they may have a use at larger scale incidents (major emergencies with multiple vehicles/casualties) but can add very little value at the kind of incidents that form the overwhelming majority of extrications every day i.e. a single entrapment involving one or two vehicles. Of course there is a very small minority of incidents where aerial reconnaissance may assist, but the conversation was referring to all road traffic collisions.

Considered view on the Future of Extrication

When I offered this opinion I was accused of placing ‘obstacles’ in the way of progress and told to ‘..embrace it!’ I personally consider myself to be progressive and will happily overcome as many obstacles as possible to make the process of extrication safer, easier and timelier. The specific theme of this conversation is not actually the important issue here. What is key is that more and more people are starting to think ‘outside of the box’ when it comes to extrication (and many other issues). Of course this kind of thinking should be encouraged and will form the basis of future progress. However, I feel we need to have a considered view to progress and look at it from a wider perspective, taking into account what value it will add to all those involved. Progress has to provide a proportional solution to an identified problem, otherwise we just progress for the sake of progression; this cannot be the future!

Let’s return to the issue of using drones during extrication. For the majority of road traffic collisions there is no identified problem that warrants the use of such technology, so is that a proportional solution? We must also keep in mind that the use of drones would require a considerable cost in terms of purchasing the equipment and training people to use them.

For the majority of extrications, are drones useful? Do they add value?

Don’t run before you can walk

My main concern here though is that we are in danger of ‘running before we can walk’ and we may start to look at the future before adequately dealing with issues that affect us in the here and now. The constantly changing subject of how we deal with the patient from a medical perspective coupled with advances in vehicle and rescue tool technology means that we have enough to worry about on the ground without taking to the skies just yet. Sometimes we have to ‘go back to basics’ and ensure that we have mastered the fundamental skills required to carry out extrication in a safe, efficient and casualty centred way.

I want to reiterate that I love technology and the thought of incorporating it into the future of rescue operations is one of the most exciting prospects of the next decade and something we can all look forward to. That said, extricating a patient from a motor vehicle is a process that technology can only ever play a relatively small part in. The rest is down to us, for that reason we have to learn the basics well and do them well.

Finally, being over-reliant on technology may mean that we can, at some point in the future, become vulnerable. I mean, have you ever flown a drone in the wind?