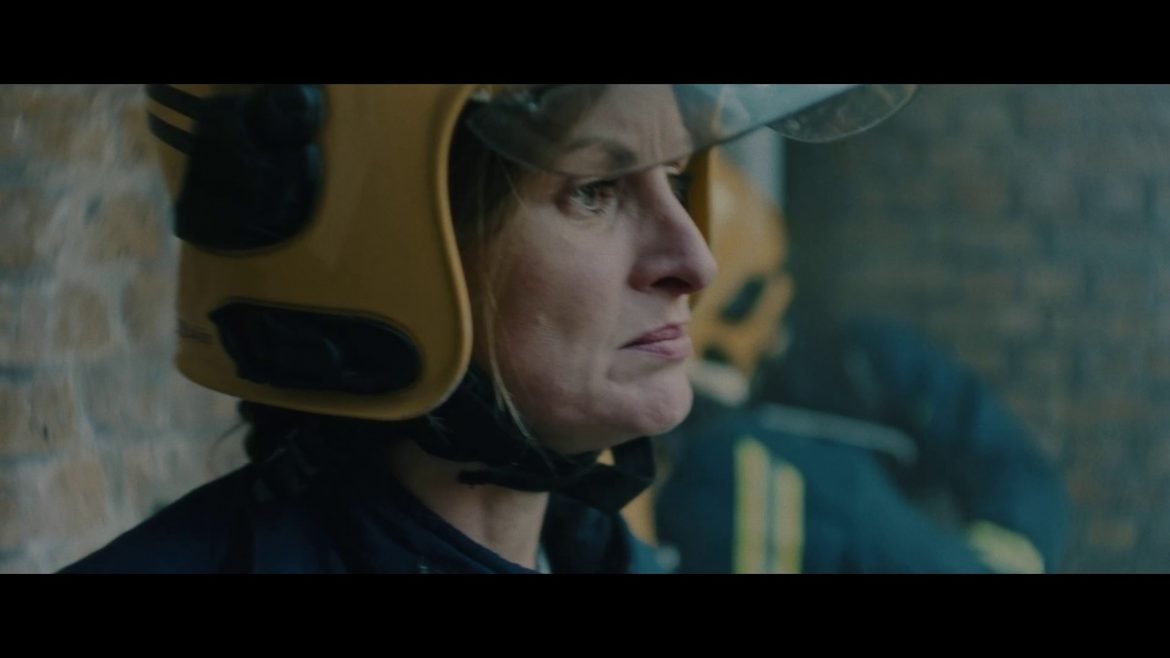 It’s taking a lot longer for firefighters to arrive at emergencies than it did 20 years ago and people are dying unnecessarily.

This Fire Brigades Union (FBU) film follows a fire crew who are trying to rescue Alice, who could be anyone’s grandmother, wife, sister or friend, but they face the dilemma of waiting for backup or entering the burning building without all the resources they need.

The Fire Brigades Union (FBU) is the voice of firefighters and the fire and rescue service in the UK.

The FBU represents over 85% of the uniformed staff of the UK fire and rescue service. Our members are frontline public service workers — covering the roles of firefighter to area manager, including emergency fire control staff and firefighters working the retained duty system.

The FBU is the only recognised trade union negotiating nationally with fire and rescue service employers on behalf of firefighters and emergency fire control staff on the National Joint Council (NJC).

Keeping fire on the political agenda