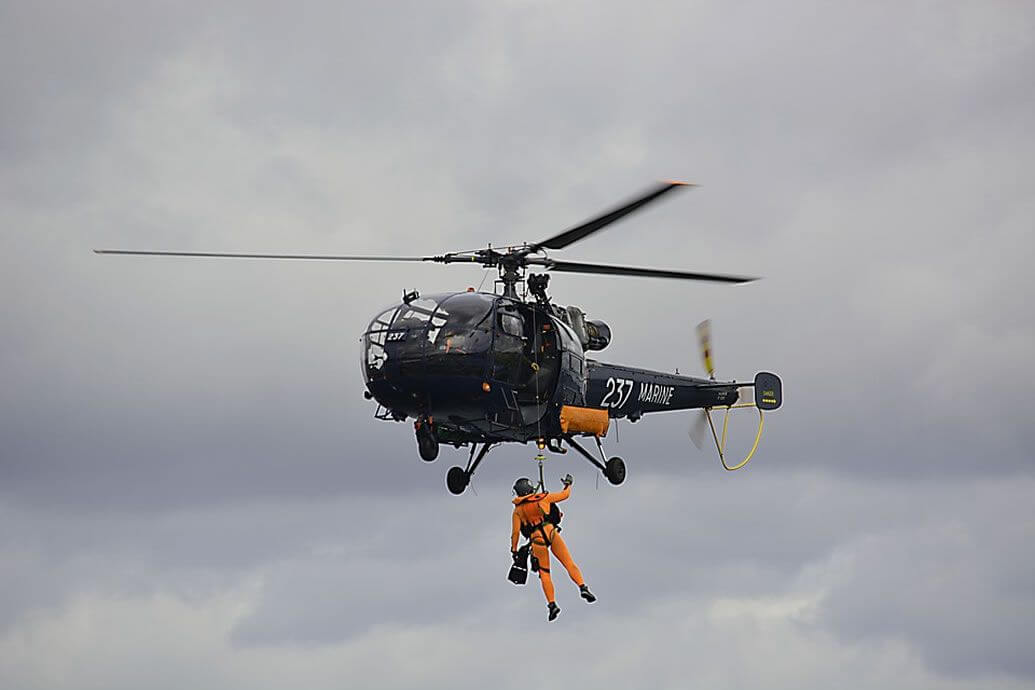 The days when the ‘one suit fits all’ PPE policy prevailed amongst fire & rescue services are rapidly disappearing. As robust protection and wearer health and safety become the essential twin objectives of protective clothing design for firefighters, specialist technical rescue garments have been deployed by a growing number of UK brigades. These supplement structural firefighting garments and lightweight wildland coveralls, for scrub and heathland fires. All tree types of protective garment reflect the growing trend to equip firefighters with task specific protection. 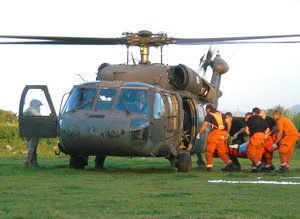 Technical rescue, by its very nature, covers a range of activities and has become an increasingly important role for all emergency services including the police and ambulance service. Most fire brigades have changed their designation to ‘fire and rescue services’ to reflect the key role firefighters now play in handling rescue missions either after fires have been extinguished or in scenarios ranging from buildings collapse, floods, road traffic collisions and terrorist incidents to recovering stranded humans from mountains and animals from ditches and trees.

Structural firefighting requires wearer protection against heat, flame and water penetration whilst minimising the level of heat stress resulting from the physical burden of the protective garment itself. Technical rescue kit, by contrast, is more about physical protection from the hazardous environment in which rescue operations are carried out. This means providing adequate safety for rescuers from building rubble, sharp metal and glass, blood borne pathogens and a range of hydrocarbon fluids and chemicals. In addition, the clothing must be as light and flexible as possible to allow rescuers the agility and dexterity needed to work in confined spaces and use a variety of extrication equipment. The result is a PPE combination which is relatively lightweight, has a high tear and puncture resistant outer layer with an inner breathable moisture barrier. Additional protective padding at elbows and knees are essential components in ensembles which are designed to be easy to don and doff. A combination of zips and Velcro are used on flaps, fly fastenings and to allow coat and trouser to be joined to make a one piece garment where required. 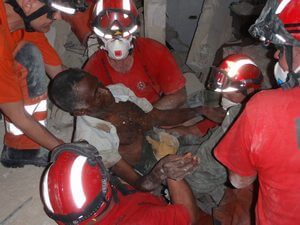 The first technical rescue kit appeared as the prototype USAR (urban search and rescue) kit trialled by Merseyside Fire & Rescue in early 2005 following the lead given by the introduction of the New Dimension programme by the UK government in 2003. Although the first designs incorporated a red outer layer, this was soon changed to the now familiar distinctive bright orange which is almost universally specified. In the UK there are now 21 specialist USAR units within the fire and rescue services with the likelihood that more will be formed as the specialist capabilities they provide are increasingly recognised.

Outside the UK, USAR protective clothing has been adopted more slowly, and in a more fragmented fashion, in the absence of specific government programmes. Despite this, a small number of European countries have seen the benefits, including Finland and Croatia, which have taken delivery of small consignments of USAR PPE in recent years.

By contrast, British USAR kit has been extensively used overseas in support of international rescue operations as the UK is acknowledged as having some of the world’s best trained and equipped technical rescue teams. Following the Haiti earthquake in January 2010, seven teams were called upon to help in the search and rescue operations amidst the thousands of collapsed buildings in Port-au-Prince and elsewhere. Equipped with Bristol USAR kit, the teams from 7 fire & rescue services including Greater Manchester, Kent, Lancashire, Lincolnshire, Mid & West Wales and West Sussex were accompanied by a small base-of-operations logistics team from Hampshire. St John Stanley, Logistics Manager for the UK Haiti operation from West Sussex explained, “Although the regular USAR kit went with us, the high temperatures meant that we could frequently be seen with our coats off when not actively searching collapsed buildings and not in immediate danger”. He added, “The new USAR protective clothing, now regularly used in the UK and overseas, is a major improvement now we no longer have to wear our regular structural firefighting kit”.

Written by Richard Storey of RSL Associates for Bristol Uniforms