Prime Minister Teams Up with ex-PMs for 999 Memorial 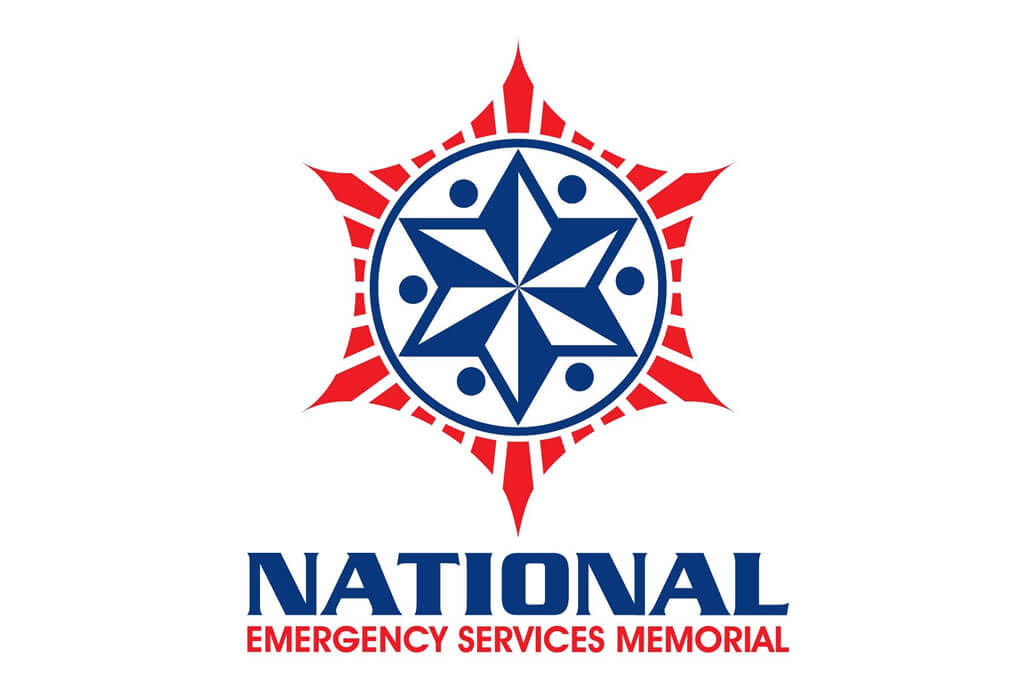 The National Emergency Services Memorial is raising £2 Million to build the first memorial dedicated to over 5,000 emergency personnel who have lost their lives, and to give thanks to the more than 250,000 people working in the services today.

The Founder of the charity, Tom Scholes-Fogg, said: “I am delighted to have the support of our Prime Minister, her predecessors and so many significant people. The NESM and the Official 999 Day is a great opportunity for us to honour the men and women who have given so much in the name of public duty. The memorial will be an opportunity for the country to give thanks, remember and honour their service and sacrifice.”