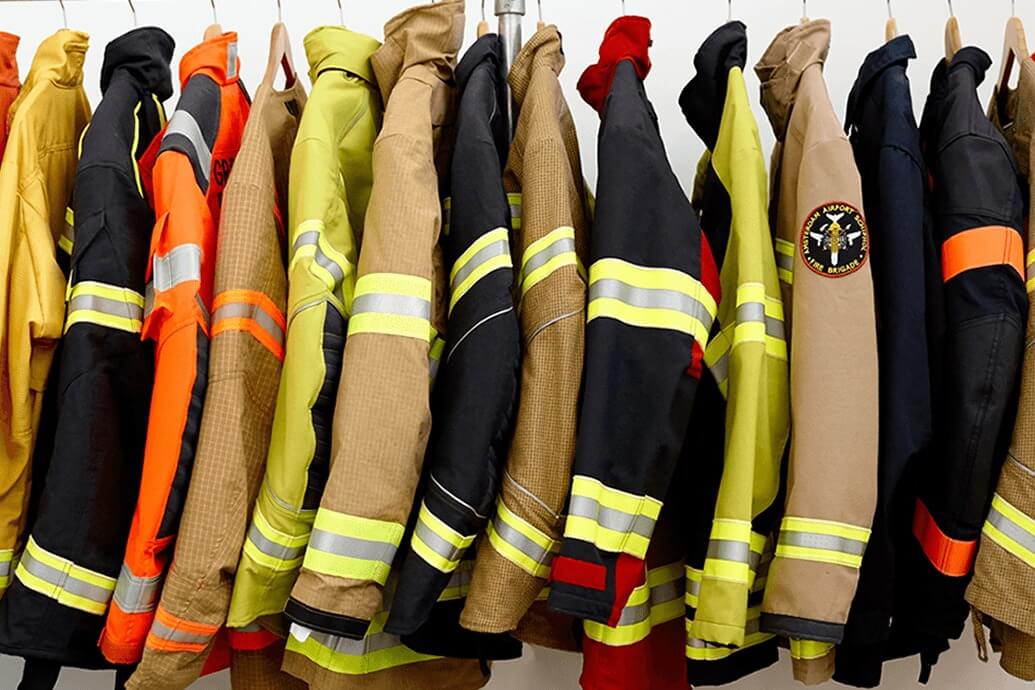 Ivan Rich, Technical Manager at Bristol Uniforms looks at the UK and EU PPE standards after Brexit and exploring the impact it is likely to have.

European-wide standards for PPE were established back in the 1990s. Up until this point each and every country in the European Union (EU) did things their own way. They had their own internal set of rules and regulations which created technical barriers and made it extremely difficult for manufacturers across Europe to trade goods and services.

When performance requirements for firefighters’ protective clothing, EN469, was introduced in 1995, it became the first PPE standard to cover all countries in the European Union, serving to strengthen overall product safety and quality, to encourage the sharing and adoption of good practices, and to lower transaction costs and prices.

As a major player in the development, design and manufacture of modern firefighter garments, the UK was heavily involved in the creation of this first European standard, and has played a significant role in the review and development of new PPE standards ever since.

Bristol Uniforms, for its part, has a long history of trading garments across the world, exporting civilian clothing as early as 1830, and now provides PPE to firefighters in over 110 countries, offering garments to meet not just EN, but NFPA and ISO standards. We continue to play an active part in the development of these performance standards covering structural, wildland and technical rescue PPE.

In Europe, the European Committee for Standardisation (CEN) has 33 voting members, made up mostly of National Standards Bodies (NSB) from the 28 European Union countries, but also including the Former Yugoslav Republic of Macedonia, Turkey, and three countries of the European Free Trade Association (EFTA): Iceland, Norway and Switzerland.

Our UK NSB, The British Standards Institution (BSI), is currently included as a voting member, and along with other NSBs it sends delegations to represent the UK’s interests in standardisation projects. Votes are weighted by size of population, which means that the UK is one of five countries that have the highest weighted vote, the other countries being France, Germany, Italy and Turkey. 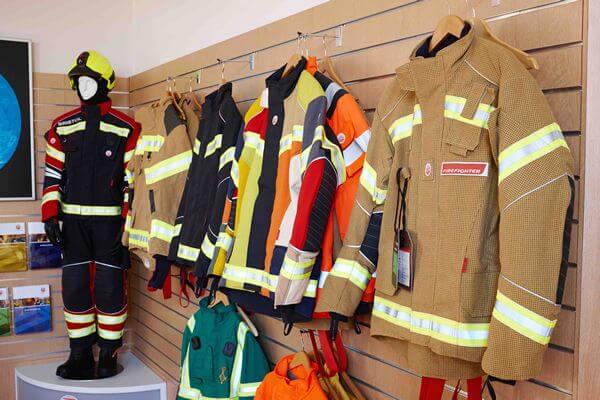 As CEN members, the BSI are involved at every stage in the standards process. When an application for a new standard is put forward to CEN, BSI committees are able to make comment and vote as to whether it should go ahead. These UK experts along with other CEN countries are then able to input into the preparation and drafting of the standard by forming a project group. The UK is invited to comment again when the Working Draft / First Enquiry is put forward to the committee, and is able vote and comment at the public consultation and final approval stages.

Once approved, a standard is published in the Official Journal of the European Union (OJEU), and has to be adopted by all CEN member countries. Standards are subject to systematic review within five years of publication to ensure their continuing accuracy. The review considers whether the standard should be retained, amended, withdrawn, or revised.

The current version of EN469 is EN469:2005. This was reviewed and updated in 2014, however it was subsequently withdrawn from OJEU due to errors. This standard is now being reviewed andrewritten in consultation with CEN consultants, employed by the EU Commission to monitor and advise on standards development.

It’s a common misconception that European standards are legislative. In fact, they are entirely voluntary, and it is often up to the customer to specify whether they would like goods to comply to certain standards. A Fire Authority’s procurement department, for example, can choose whether or not they would like PPE be manufactured to EN standards. However, within the Fire Service sector and indeed the wider business community, EN standards are considered a very useful means of sharing expectations and information on products and services, making trade significantly more straightforward. In some instances, standards can also be used as a means of compliance with regulation, providing a useful solution for both companies and regulators. As such, these standards are referred to as Harmonised Standards. EN469:2005 is one such Harmonised Standard, supporting essential requirements of the new EU PPE Regulation (EU 2016/425) to which all PPE must comply by 2018.

In June 2016 the UK voted to leave the European Union (EU). This has raised the question of whether it will continue to be a full member of the European Committee for Standardisation (CEN) and participate in the development and review of voluntary industry standards for use across the European single market. Can we continue to enjoy our current role and influence as a CEN member without being part of the EU?

There is concern that ‘Brexit’ may trigger a demotion of the UK to Affiliate Member status, currently held by 19 NSBs from EU neighbouring countries, which will offer very little opportunity for involvement or influence in the development of standards.

In response, the British Standards Institute has confirmed it is ‘business as usual’ for them, at least in the short to medium term. For the foreseeable future they see no change in their status and obligations as a full member of CEN, or in their membership of the International Standards Organisation. They believe it’s essential for the UK to not only comply with CEN standards, but to continue to participate in their development and review. In fact, the two organisations are so closely linked that the BSI Director of Standards, Dr. Scott Steedman, is presently the Vice President of Policy at CEN. In a recent webinar entitled ‘EU referendum – the UK’s future role in developing European Standards’, Dr. Steedman comments:

“Our position is that it is absolutely ‘business as usual’ for BSI. Our commitment to the European system is undiminished and our work internationally will not be distracted… We see considerable benefits in retaining the single standard model in the UK. It provides access to the largest integrated tariff-free market in the world.”

BSI is working closely with the UK Government to ensure that standards, and its role in the single market, will be included in negotiations with Brussels. It is heartening, at least, that there are some existing examples of CEN members enjoying full membership despite not being part of the EU – namely Switzerland, Norway, Macedonia and Turkey – although it is unclear at this stage whether the UK would need to rejoin EFTA to retain its status.

It seems UK businesses feel the same way, and are overwhelmingly in support of continuing to comply with a system which not only simplifies the standardisation process, but also helps to avoid conflicting national standards, and makes it easier for businesses to buy and sell across Europe. The Confederation of British Industry (CBI) has ear-marked ‘Retaining the ease of UK-EU trade that businesses get from the single market’ as its top key business principle for the UK-EU negotiation.

As for me and my colleagues at Bristol Uniforms, we intend to continue working closely with BSI and CEN to help develop European standards, which we regard as crucial for maintaining a close trading relationship with our many customers across Europe and beyond. 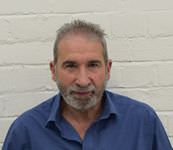 The PPE Standards after Brexit article has been written by Ivan Rich, Technical Manager at Bristol Uniforms. He is closely involved in developing and reviewing European standards for firefighter PPE. He represents BSI’s interests on several European committees for standardisation including those for Heat and Flame PPE, and Firefighters’ PPE.

For more information on Bristol Uniforms please visit their website.