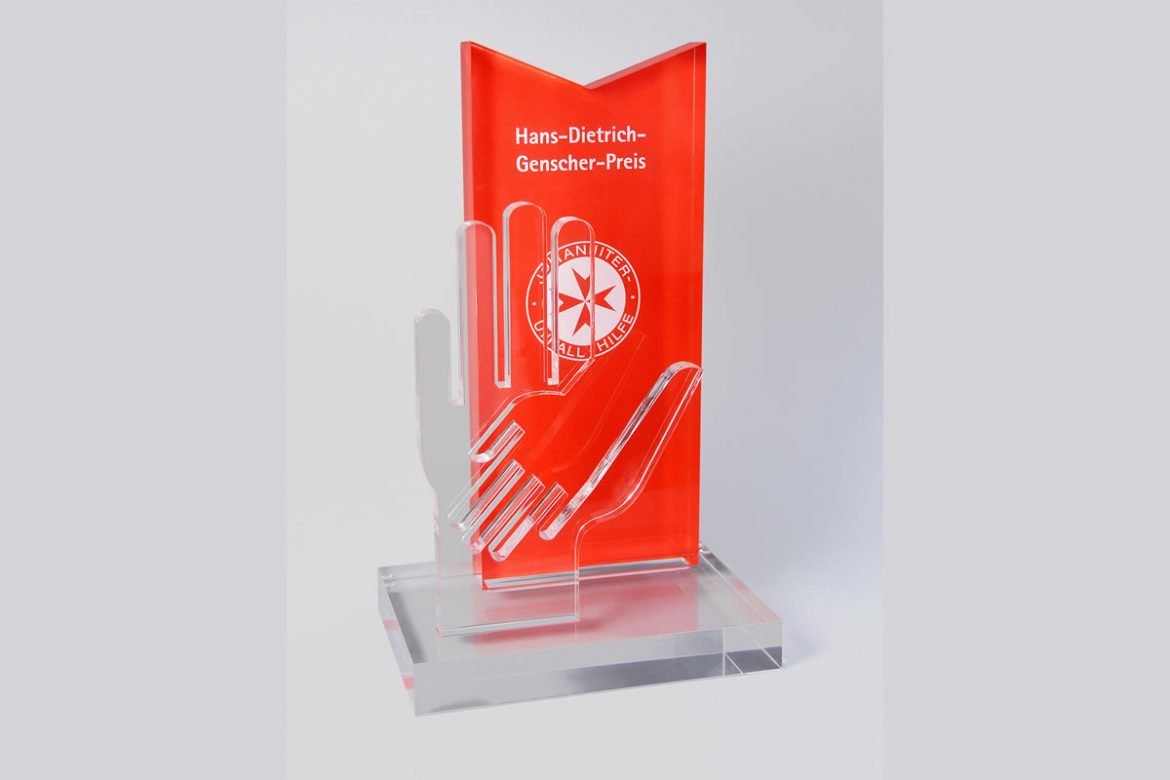 Do you know anyone who has displayed courage, commitment and vision while performing a rescue mission? Then he or she could become the winner of either the Hans Dietrich Genscher Award or the Johanniter Junior Award. Nominations for true heroes are now being accepted by the Order of St. John Accident Assistance (Johanniter Unfall Hilfe – JUH), with the awards ceremony taking place during the sectors’s flagship expo, INTERSCHUTZ in Hannover, Germany.

In the field of civil protection and rescue, heroic deeds are virtually commonplace. At INTERSCHUTZ, however, there will be several events honoring outstanding individual achievements. These include the Hans Dietrich Genscher Award and the Johanniter (Order of St. John’s) Junior Award. Both awards are issued by Johanniter Unfall Hilfe and are dedicated to honoring helpers for their courageous interventions. The awards will be handed out during a ceremony on Wednesday, 17 June 2020 at INTERSCHUTZ in Hannover, Germany.

Anyone has courageously and resolutely helped others or even saved their lives who in an emergency – whether amateur or professional – is eligible to enter.

Johanniter Unfall Hilfe awards two prizes – one for adults, and one for young people. The Hans Dietrich Genscher Award was established by the Hannover-based Order of St. John in 1995 to honor exemplary helpers who have made a special contribution in the face of an accident or emergency every two years. The prize is endowed with 2,500 euros and bears the name of the late German politician Hans-Dietrich Genscher, who, among other things, rendered outstanding services to the German emergency services during his time as Federal Minister of the Interior. Since 2003, the Order of St. John has also been conferring the Johanniter Junior Award, aimed at young people up to the age of 18, in the form of a non-cash prize.

An independent jury consisting of representatives from government, business and associations will select the recipients of the two prizes during INTERSCHUTZ.

Starting today and ending on 31 March 2020, you can submit nominations for the appropriate candidates – download the form here. 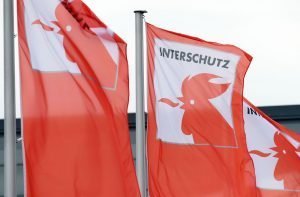