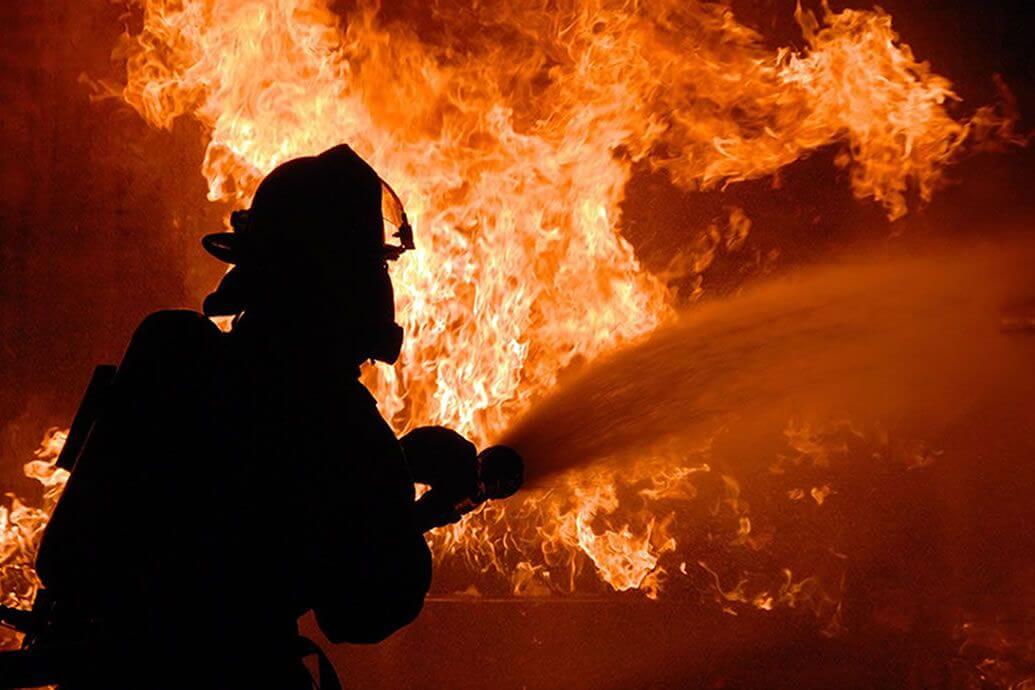 The Aqua Blaster is a new and innovative fire hose carrier.  The concept incorporates a fire hose and nozzle in a way that will allow the end user to have enhanced control of a charged fire hose line when manually operating the fire hose and a charged nozzle.

The Aqua Blaster will be constructed and designed to aid in reducing and or possibly eliminating your body from becoming overwhelmed and fatigued from the pressure that is being created by the fire hose and nozzle when water or other agents that are being used in scenarios, that would require the use of a fire hose and nozzle to carry out and accomplish a specific task.

The design of the frame for the Aqua Blaster will be identical to a Bass or snare drum carrier that’s adjustable for a variety of body types allowing the appliance to be placed and positioned over the shoulders providing support for the chest, shoulders, upper back, and lower torso area. This will allow the advantage of using both your upper and lower body strength to control a charged fire hose line, giving you balance, manoeuvrability, and leverage in case the fire hose line is in need of being advanced whether assisted or unassisted. 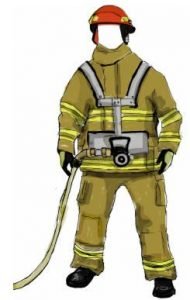 The flow control aspect of the Aqua Blaster will be two elbow swivels with a 360 degree rotation capability on the opposite ends of the tubing or pipe for the fluid transfer capability. The elbows will be constructed to adapt and accommodate the fire hose and nozzle. The fire hose elbow will be positioned so the fire hose would be at the end user’s side with the fire nozzle elbow positioned in the front and centre of the lower torso area making it easy operate and control the nozzle with one or two hands. The flow control tube or pipe will be attached or mounted on the belly or lower plate of the frame, allowing your centre of gravity or core to absorb the pressure from the charged fire hose line. The mechanical function of the elbows that allows both to swivel at 360 degrees will allow you to pivot the fire nozzle up and or down while in use and to manoeuvre and advance the fire hose line with your body more easily. The flow control part will also be constructed with a locking knob device that allows the nozzle to be locked keeping it stationary at various angles even when the nozzle is discharging water and or other agents that are used with a fire hose and nozzle.

When not in use, the fire nozzle elbow can be locked and secured in the upright or any other position, thus freeing your hands in case another task is in need to be carried out. The flow control component and the lower belly plate will be constructed to accommodate a locking pin that will allow the flow control component to quickly attach and detach on the frame. This function could be beneficial in emergency evacuation scenarios and time saving responses on the fire ground for firefighters that are using the Aqua Blaster.

This concept would also benefit when it comes to storing the appliance in spaces that are limited. Due to the variety of industries that use fire hoses and nozzles to accomplish a specific task, the Aqua Blaster would have merit within multiple industries which will allow a specific job to be done with less stress on the body, while increasing safety and job performance with only one individual. 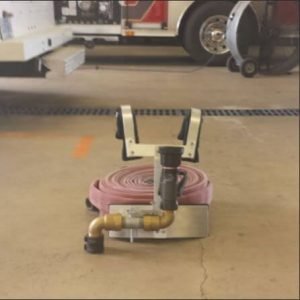 The Aqua Blaster will be a simple and inexpensive concept that could benefit a variety of industries worldwide.