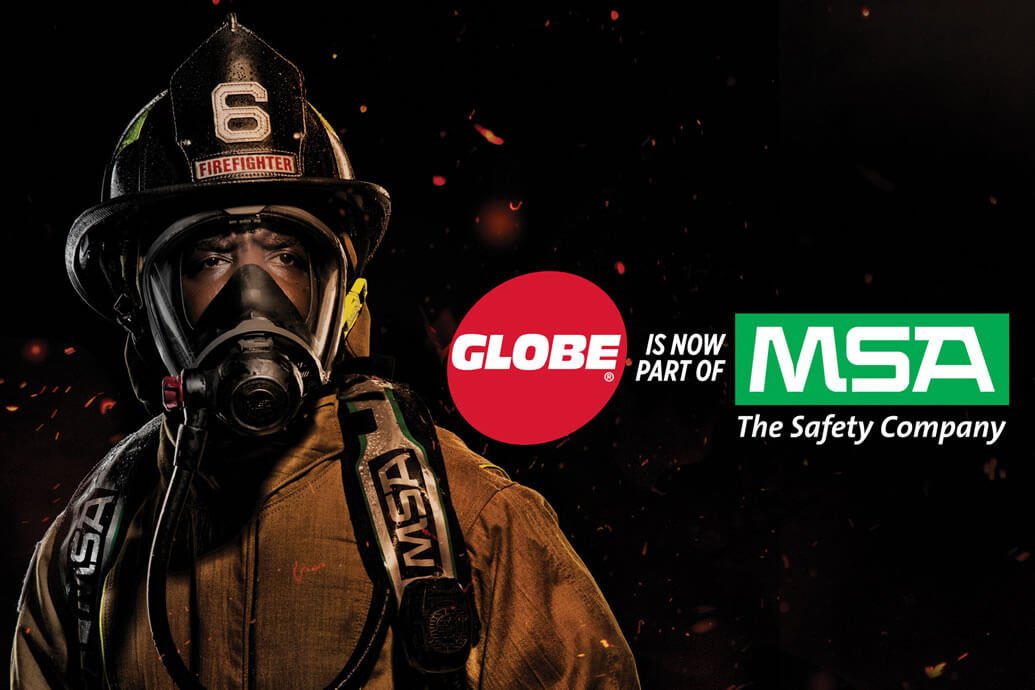 MSA Completes Acquisition of Globe Manufacturing it was announced today, in an all-cash transaction valued at $215 million, or approximately 2 times revenue and 9 times EBITDA on a trailing 12 month basis. The New Hampshire Company Strengthens MSA’s Position as a Leader in North American Firefighter Protective Equipment Market. Globe is a leading innovator and manufacturer of firefighter protective clothing and boots, with approximately 420 employees across four U.S. locations. The transaction, which MSA announced in late June, was financed through incremental borrowings with an after-tax cost of less than 2 percent.

With the acquisition complete, MSA significantly strengthens its position as a leader in the North American market for firefighter personal protective equipment (PPE). “Globe is a highly recognized and respected brand of firefighter turnout gear, which very nicely complements our own line of firefighter protective equipment,” said William M. Lambert, MSA Chairman and CEO. “With virtually no product overlap, the acquisition aligns well with our corporate strategy in that it expands our core product portfolio in a key customer segment. More simply, it means we can now help protect firefighters from head to toe, with Cairns Helmets, our industry leading G1 self-contained breathing apparatus, and Globe turnout gear and boots,” he said.

Over the past several weeks, Mr. Lambert said the company has been focused on developing a cross-functional integration process. “We have a very experienced integration team comprised of functional area business leaders from both organizations,” Mr. Lambert commented. “Overall, as we prepared for today’s closing, this team has developed a plan that, among other things, ensures we leverage the strong equity of the Globe brand and identifies ways to maintain the processes and practices that have made Globe successful for so many years,” Mr. Lambert said.

Globe Manufacturing’s management team, including previous owners Don Welch, Rob Freese and Gef Freese, will continue to work for the company over the short term to ensure an effective transition. “The entire Globe team is looking forward to building a rewarding future under this new ownership for our customers, employees and communities,” said Mr. Welch, Globe President. “We think that this combination is a great fit and will add significant value beyond what we could accomplish on our own.”