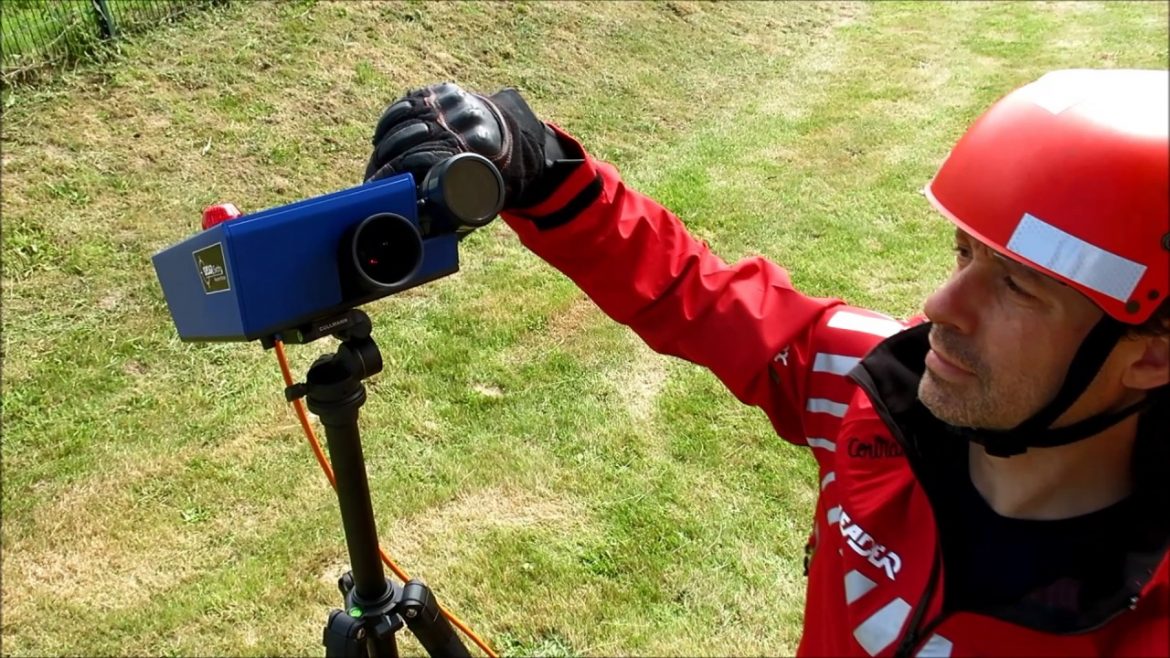 Two LEADER Sentry laser sensors can be linked simultaneously to monitor two different structures or two axis of movement of the same structure. If the structure under surveillance moves, a powerful siren and a flashing light are activated to warn of an impending collapse allowing rescuers to take evacuation actions.