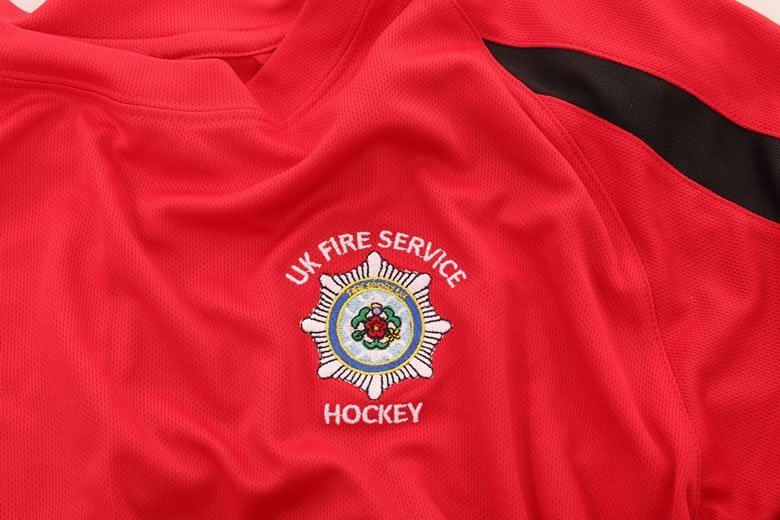 The UK Fire Service Hockey Section was set up in September 2017, since then the Section has gone from strength to strength and now has over 50 members. Last year the men’s section won the PSUK Cup in Wakefield and came second to a very strong Police Scotland side in the Mixed Cup in Edinburgh. We are now affiliated with FireSport UK having been voted in by the other sections.

The 2018/19 season is a very exciting one for the Section, we are travelling to Belfast in March for our annual match against the PSNI, in May we travel to Gibraltar to take on some local Spanish sides. This is all building towards the World Police and Fire Games in Chengdu, China in August of this year. In addition to this we have entered into the England Hockey Mixed Plate competition and, at the time of going to press are just a couple of games away from reaching the coveted Finals Weekend at the National Stadium in London. Also, we have our usual friendly matches against the various Police, Armed Forces and Prison Service teams to look forward to.

We are very fortunate and grateful to have the support of fantastic sponsors, including the UK’s premier fire-boot manufacturer, Jolly Scarpe. Without their fantastic support and the support of many others like them, the section would not have started let alone survived! Please get in touch on Twitter@UKFireHockey.