Investigation on the Gas-Cooling Effects of CAFS 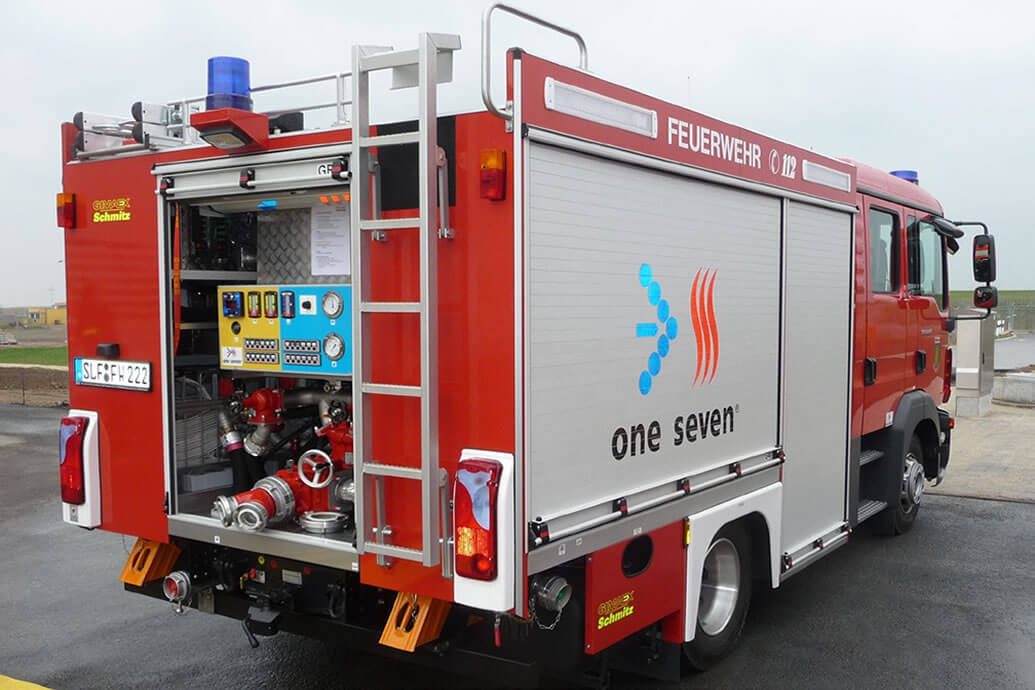 Investigation on the Gas-Cooling Effects of CAFS

Compressed Air Foam Systems (CAFS) have been used in different areas of firefighting since the 1930s. However they have not gained much popularity until more recently.

Over the last twenty years, these systems have grown in popularity and found a more widespread usage among fire rescue services worldwide.

The research conducted up to this point has mainly been focused on the extinguishing effects as well as the protective aspects of CAF.

The results from these reports showed that CAF is more effective than water in both these aspects; however some concern is expressed as to whether CAFS can be used in structural fires and their ability to cool hot gases in compartment fires.

This report aims to evaluate the gas cooling properties of CAFS through two series of experiments.

The first set of experiments conducted in this report only looked at the gas cooling properties of CAF and water, to enable comparison. They took place in a non flammable environment where hot gases are subjected to both a high pressure water mist system and a One Seven® Compressed Air Foam System.

A heptane pool fire produced the hot gases and temperatures were continuously measured throughout the entire compartment.

These experiments show that CAF does in fact have a gas cooling effect when applied to the hot surfaces of the compartment. However they also showed that CAF is less effective than water when it comes to the cooling of hot gases.

The comparison took into account the amount of water applied in each room, whether it was applied as CAF or as water mist. Through a statistical analysis the difference in effect was found to be significant.

The first set of experiments did not take into account that CAF is not supposed to be used in this specific manner, but rather to be applied in the room of the fire from a safe distance.

Therefore, another set of experiments was carried out made to determine whether this recommended tactic would lower the gas temperature enough to limit the need for gas cooling.

The second set of experiments was conducted in a two story building constructed of wood. Thus the materials within the fire compartment were fibrous and flammable.

The results of these experiments suggest that with a suitable tactic CAFS might be able to control this type of fire from a safe distance and ensure that the need for gas cooling is limited. However with only two experiments conducted there is not enough data to ensure that this statement is correct. Further research in this area is needed to evaluate whether a different tactic might be sufficient to reduce the need of traditional gas cooling.

In the latter experiments observations were made that indicate that less water is left within the compartment after extinguishment and that re-ignition was harder to achieve when CAF was used.
Author: Erik Lyckebäck and Jacob öhrn

More information about the gas cooling effects of CAFS of can be found at https://www.brand.lth.se