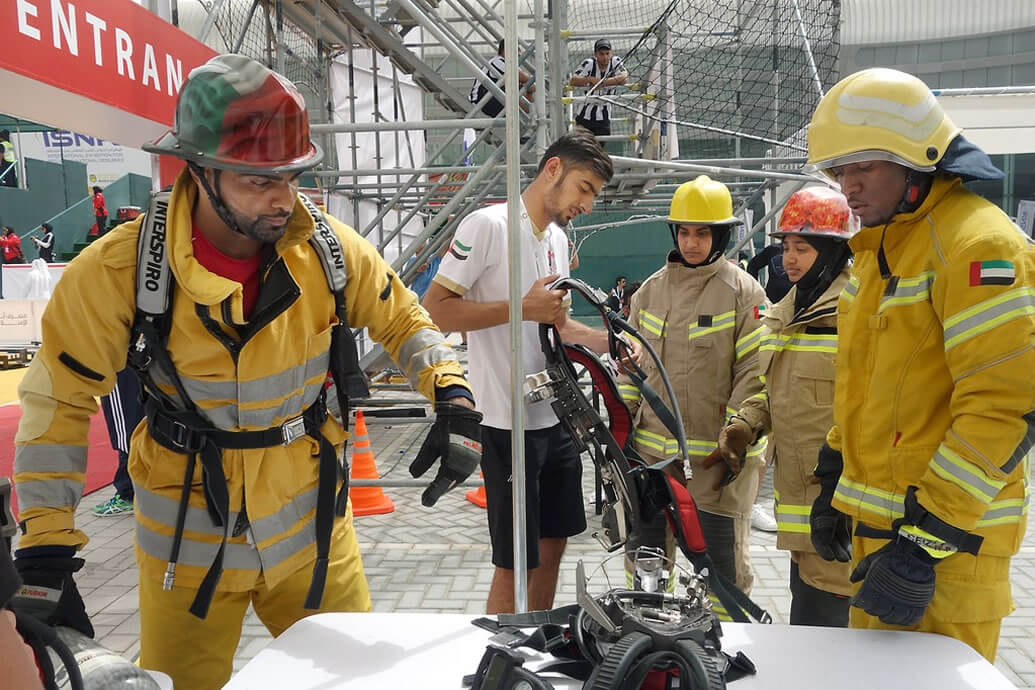 Intersec brings you its insights into high-rise fire safety in the Gulf Cooperation Council (GCC). It is a market where challenges abound, but each challenge holds the key to its own unique opportunity.

According to the Council on Tall  Buildings and Urban Habitat  (CTBUH) 26 out of the 100 tallest  completed buildings in the world are in the Gulf  Cooperation Council (GCC). This makes it a key focus area for all major fire and safety solution providers. It also means the region is often in the spotlight due to fires that have occurred in high-rise buildings.

One of the most recent notable incidents to make the headlines was the fire that broke out at five star hotel The Address Downtown Dubai on New Year’s Eve 2015, shortly before the bells chimed midnight. The fire, that is speculated to have started due to an electrical short circuit, blazed through the 63-storey building. There were no casualties during the incident and authorities were commended for how they handled the blaze, from their excellent response time and the evacuation of hotel guests and visitors in record time through to their persistent fire fighting techniques.

The successful containment of the fire at The Address Downtown Dubai hotel points towards the positive steps authorities have taken to fire safety measures and the advancements the market has achieved in recent years. However, there are still challenges to overcome. 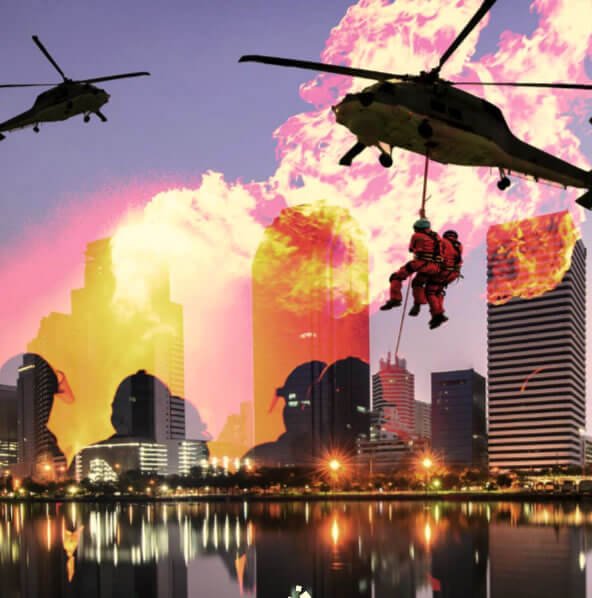 Challenge number 1: Have a set of uniform and standard fire regulations,  ratified and used across the region.

The growth of the fire safety market in high-rise buildings is primarily driven by fire and safety codes. Many countries including North America, those in Europe, and some countries in Asia Pacific, have adopted stringent codes, but the implementation is inconsistent across the globe. Manufacturers therefore find it difficult to deal with such inconsistency, thereby creating an unstable demand for fire and safety solutions.

According to Frost & Sullivan, authorities are drafting more stringent fire codes in consultation with international providers of fire and safety products, and countries such as UAE, Qatar and Kuwait, have already passed global guidelines and standards into law. There is also a rise in monitoring activities by authorities regarding the fire and safety aspects of a building.

The opportunity: The requirement to comply with building and fire codes and the increasing efforts to enforce these codes will likely be the key drivers fuelling growth in the market.

Research from Frost & Sullivan predicted that the industrial segment would continue to dominate the demand for fire and safety systems in the GCC. In particular, government investment into the industrial sector, especially the oil and gas and petrochemical industries, would help the continuing dominance of demand.

However, with the unstable oil prices since 2015, it is likely any investments in the oil and gas and petrochemical sectors would be for critical requirements only. Therefore, this demand from the industrial segment may not come to fruition as early as initially anticipated.

The opportunity: Oil prices will gradually increase and the oil and gas and petrochemical industries will be ready to make these investments in due course.

In view of the growing incidents, authorities are making it mandatory to install fire alarm systems in new buildings. However, in the case of older buildings, the installation of fire and safety systems is ad hoc. According to Frost & Sullivan, they were built on past codes, which may not have been as stringent as necessary, and are not in adherence to the new requirements. However, retrofitting can be expensive and may not be in the budget of building owners.

The opportunity: There could be a lot of potential for fire and safety systems as the high-rise buildings completed prior to 2012 undergo retrofit.

Firefighting crews often encounter high altitude risks and other difficulties, particularly when they are exposed to a rapidly spreading fire in higher storey buildings. When firefighting above ground level, the physiological demands are much higher due to the heat and dense toxic smoke.

Even the most experienced firefighting crew, geared with full personal fire protection equipment and wearing a breathing set, finds it difficult during a rescue operation amidst smoke-filled corridors.

The opportunity: The GCC has huge market potential for fire protection equipment as well as for experienced fire safety training crews. Planning for successful operations in high-rise towers is becoming high priority for building owners.

Challenge number 5: Single-sensor detectors are cost effective, but are they adequate today?

The opportunity: End-users and facility managers are increasingly interested in a single user-friendly interface to control the operation of all the systems in a building.

Fire and safety in high-rise buildings remains an attractive market in the GCC. Although there are challenges to overcome, each challenge has its own associated opportunity. According to Frost & Sullivan, there is improved awareness amongst end-users and fire and safety mandates are slowing falling into place.

Increasing awareness and adoption of multi-sensors and the need for updating fire safety standards in buildings built prior to 2012, indicate an inevitable phase-out of older systems, paving the way for a huge demand in the replacement market.

To stay abreast on these and other trends, challenges and opportunities in the safety, security and fire protection industries, register here. Intersec, is the leading international meeting platform for the Security and Safety industry and can provide you with exclusive reports developed with market insights from research providers Frost & Sullivan.

This article was provided by Intersec taking place in Dubai in January 2017.