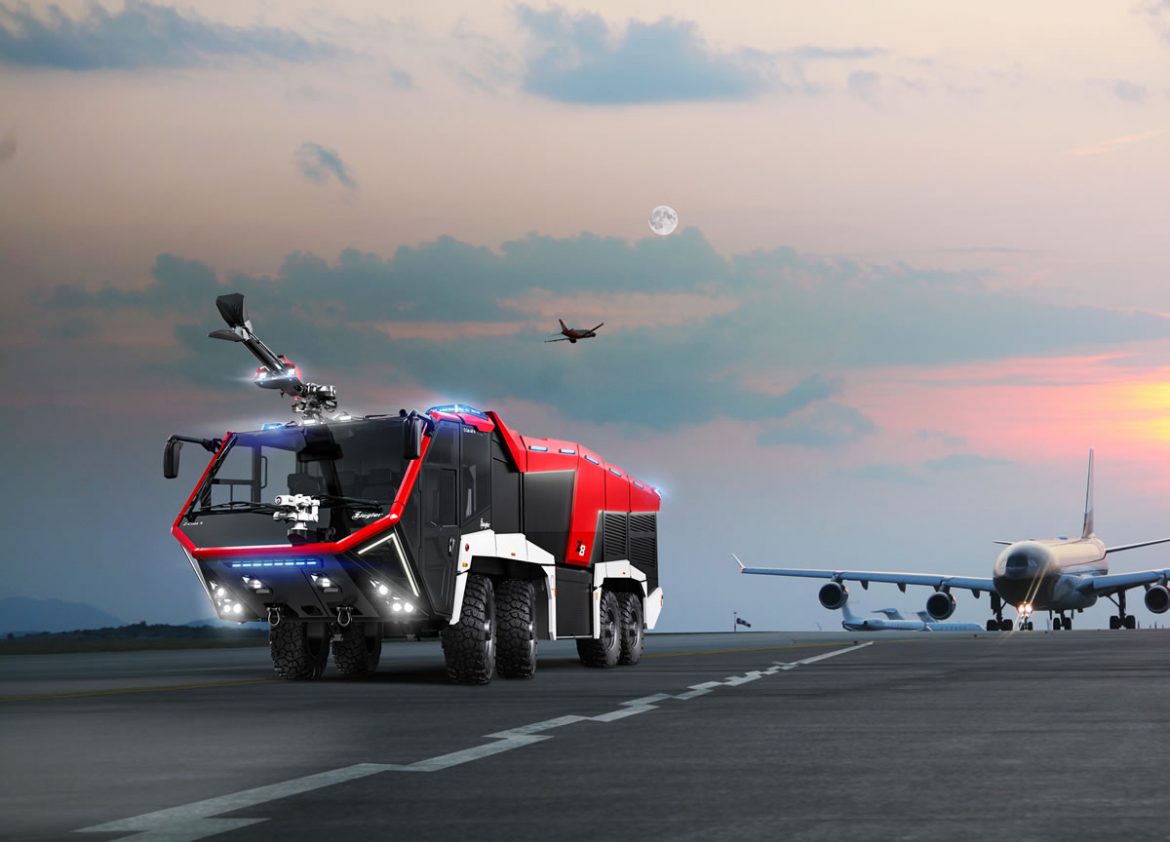 ZIEGLER receives the order for the delivery of a total of four airport firefighting and rescue vehicles to Hamburg Airport. These are three vehicles of the type Z8 (2x HRET; 1x roof turret) as well as a further vehicle of the type Z6 with a roof turret.

A business relationship based on partnership between Hamburg Airport Helmut Schmidt and Albert Ziegler GmbH has existed for many years. The airport firefighting and rescue vehicles currently in service were also produced by the company located in Giengen/Brenz.

In 2008 and 2009, four Z8 on MAN chassis were produced and delivered according to Hamburg Airport’s specifications.

“We are very pleased that our new airport firefighting vehicles will also be produced by ZIEGLER. By procuring the new Z-Class, we are ensuring that we continue to be at the cutting edge of technology in terms of fire protection and security on our airfield,” says Holger Kuhle, Head of Rescue & Firefighting at Hamburg Airport.

Of course, the new vehicles are also equipped with the proven ZIEGLER extinguishing technology and, thanks to the new Z-Control, with a particularly innovative and user-guided operation.

The spacious driver/crew cab “Z-Cab AiR” offers a standing height of 1,80 m, best all-round visibility and a workplace for driver and two co-drivers developed according to the latest ergonomic aspects. All relevant standards are of course met and even exceeded in some areas.

Technical data of the Z8 with Z-Attack