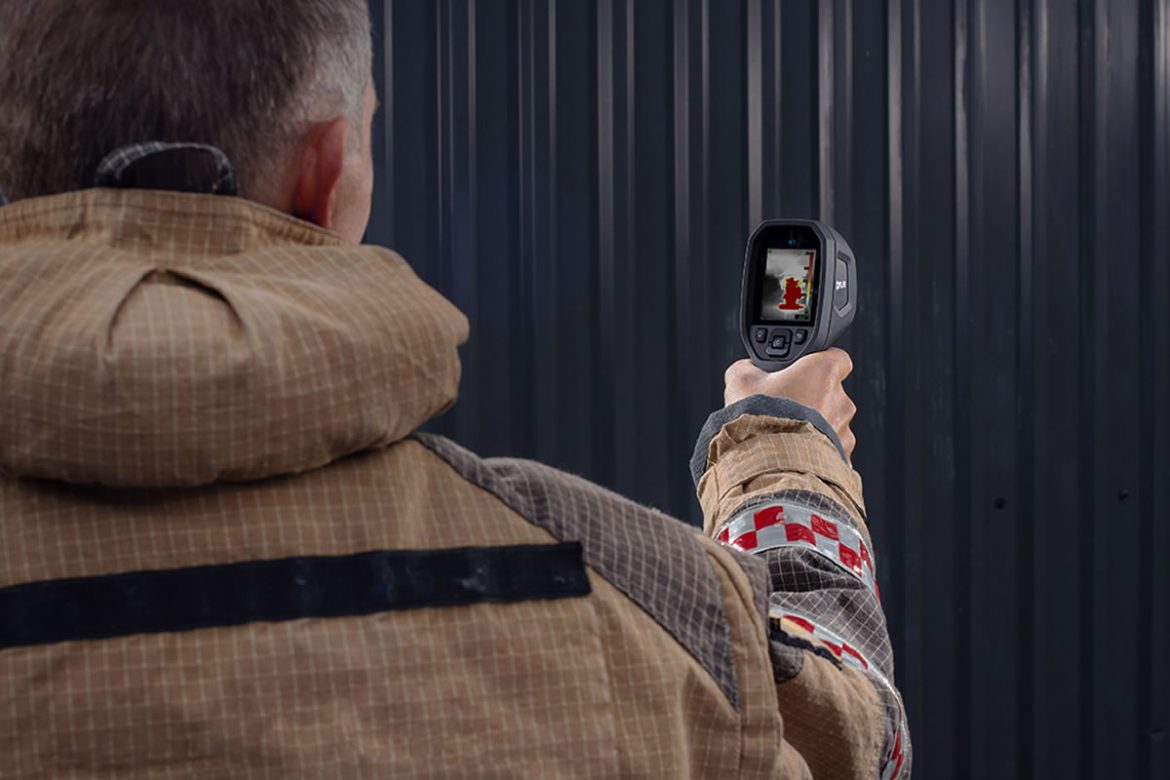 “FLIR is committed to providing first responders with lifesaving technology and solutions that help them keep their communities safe,” said Jim Cannon, President and CEO of FLIR Systems. “At a more affordable price, the FLIR K1 will allow more emergency service professionals to adopt the power of thermal imaging and ensure a safer mission.”

The dual sensor FLIR K1 is powered by the FLIR Lepton® thermal microcamera, FLIR’s smallest and lowest cost thermal camera core. The K1 uses FLIR’s patented MSX® technology, which extracts high-contrast details from the images taken by an onboard visible light camera and superimposes them onto the thermal images. The FLIR K1 simultaneously captures thermal and visible images of a scene and stores up to 10,000 image sets to create post-scene reports, analysis and evidence.

A pistol grip design allows users to view the scene from their line of sight for improved safety and situational awareness. The spot thermometer easily identifies unseen hot and cold spots for instant troubleshooting. The FLIR K1 carries an IP67 rating for water resistance, heat resistance up to 115°C, and can withstand a 2-metre drop onto concrete. An integrated, rechargeable battery lasts up to five hours on a single charge, and it also includes a 300-lumen flashlight that lends additional visibility of a scene.

The FLIR K1 is now available for purchase in EMEA at 580 EUR and 521 GBP excluding VAT. To learn more about the FLIR K1, please visit FLIR.com/K1