Firefighters Train To Row The Atlantic! 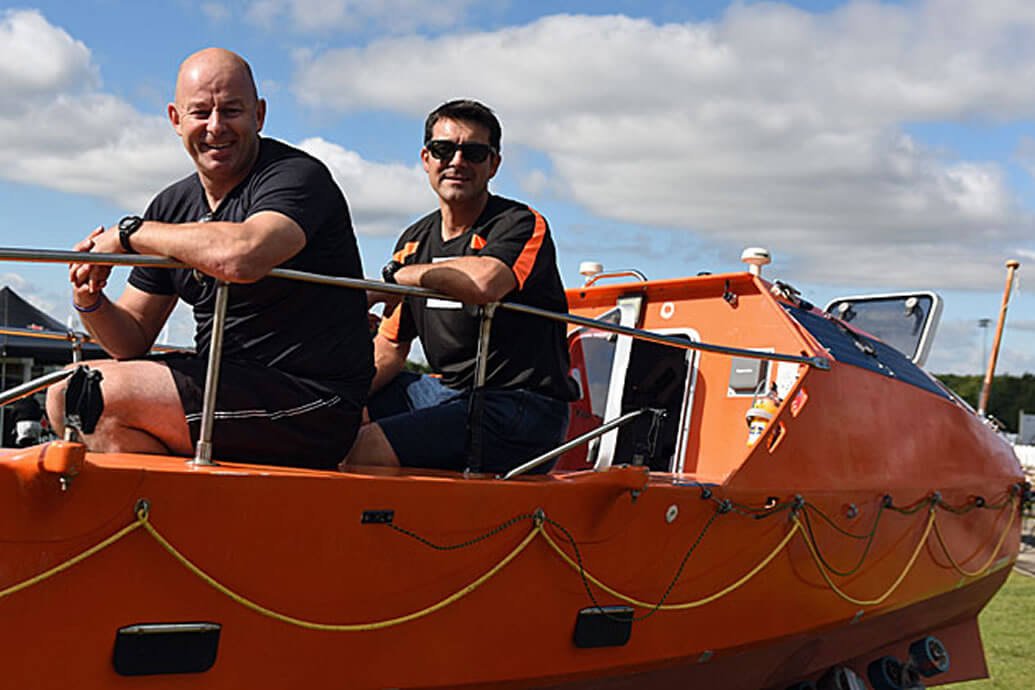 Two brave Firefighters from Tyne and Wear are training to be in peak physical condition to power their dream to take on the world’s toughest rowing race across the Atlantic Ocean.

Paul Hopkins (age 51) and Paul Towers (43) will be tested to the limits of their physical and mental strength to achieve something unthinkable for two amazing charities, Tiny Lives and The Firefighters Charity.

Paul Hopkins, 51, married with three sons aged 31, 28 and 14 and has two grandchildren aged 10 and 8. He is originally from Nottinghamshire and now lives in Wallsend. Paul has been a Firefighter for 22 years and spent his first eight of his career with Nottingham Fire and Rescue Service.

Paul Towers is the youngster of the team aged 43 and lives in Blyth, Northumberland with his wife Joanne and their two children, James age 8 and Jennifer age 5. Paul has been a Firefighter for 10 years and spent seven years with 445 Commando and Fleet Protection Group for Royal Marines prior to joining Tyne and Wear Fire and Rescue Service.

It’s all about the boat

The boats are approximately 7.5 meters long and 1.8 meters wide, which means the competitors won’t be able to walk about freely on board. The boats are built of wood, fibre glass, carbon fibre and Kevlar.

Each one will have a small cabin, which is the only protection teams have against the might of the ocean and powerful sun rays. If the weather proves too much for the boat and it capsizes, all the vessels are able to self-right.

All the boats come equipped with water makers which change the sea water into drinking water. They also have solar panels which will power GPS and other vital electrical equipment. Rowers will be equipped with 90 days’ worth of rations, first aid kits and a few small luxuries and reminders of home. If they run out of rations and have to ask for extras, they will be disqualified.