Home Fire Fighting Articles Firefighters should protect themselves from Asbestos

Firefighters should protect themselves from Asbestos 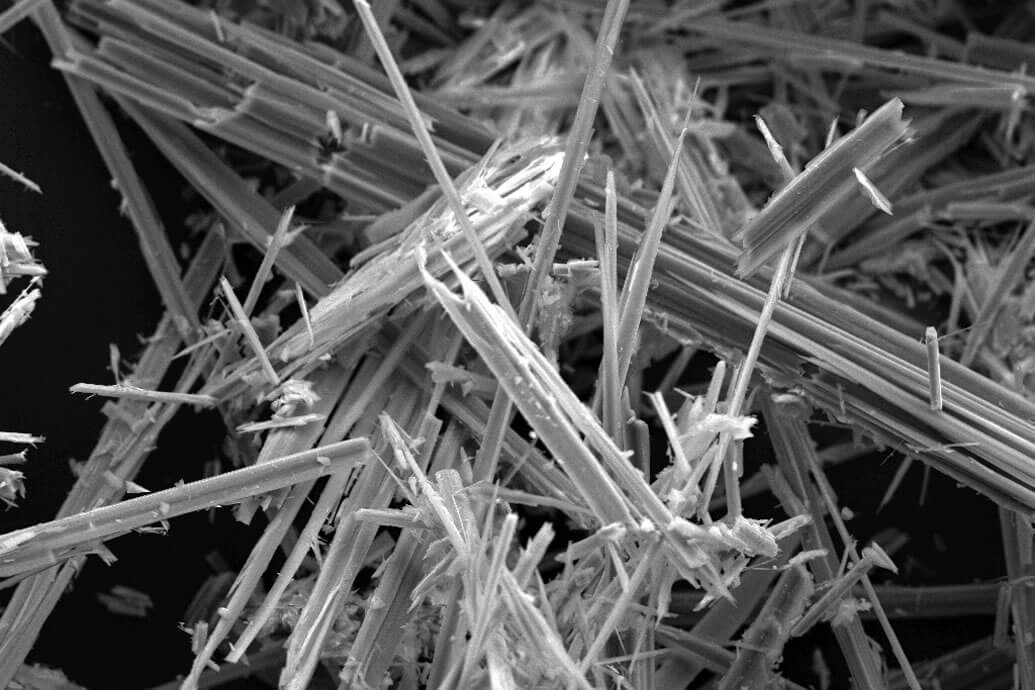 The use of toxic asbestos has dropped dramatically in recent decades, but the incidence of mesothelioma cancer, and other asbestos-related diseases, has remained frighteningly steady.

Probably more than any other occupation today, firefighters are being exposed to deadly microscopic asbestos fibers because they are dealing with the construction industry’s unbridled use of the product throughout much of the 20th century.

The older homes and buildings, where the fires often rage today, are the same ones with the most asbestos products. Anything built before 1980 is loaded  in the floors, walls, roof and many of the plumbing and electrical parts.

During a fire, there often is asbestos in the air, putting firefighters and everyone else in the vicinity at great risk.

According to the National Institute of Occupational Safety and Health (NIOSH), being a firefighter raises the long-range risk for many cancers and more than doubles the chances of contracting malignant mesothelioma.

NIOSH did an extensive study, covering 60 years and more than 30,000 firefighters, and measured their cancer risk against those in the general population. It was 2.29 times higher. Asbestos is caused almost exclusively by an inhalation or ingestion of microscopic asbestos fibers.

An estimated 3,000 people annually are diagnosed with mesothelioma in the U.S., and the majority of those stem from an occupational exposure. U.S. Navy veterans, construction workers and firefighters are near the top of the list.

Although mesothelioma is rare compared to many other cancers, it is a very aggressive cancer. Progress has been made regarding treatment in recent years, but the average life expectancy after diagnosis is only 918 months.

A multidisciplinary approach to treatment, including surgery, chemotherapy and radiation, can improve the prognosis slightly, but the majority of patients are not even eligible for surgery because of the diffuse nature of the disease. It often has spread before it is diagnosed.

“The rate increase for mesothelioma was somewhat surprising, but we’ve known about asbestos for some time now, and the exposure firefighters have to it,” NIOSH lead researcher Robert Daniels told Asbestos.com. “The study was important from an awareness standpoint.”

The awareness is what led to the development of the modern personal protective equipment (PPE) and self-contained breathing apparatuses (SCBA) that firefighters use today. They are designed to protect them from the toxic fibers, but they are not infallible.

Daniels believes the study should emphasize the need for vigilance among firefighters to avoid exposure. It takes the proper use and care of the equipment to make it work effectively. Firefighters who remove the SCBA too early, for example, can be exposed to asbestos. And no amount of asbestos exposure is safe.

Even when the fire is extinguished, asbestos fibers are released into the air. When firefighters are opening walls and breaking apart ceilings in the aftermath of a fire, they sometimes remove their breathing equipment, which can expose them.

Here are some tips to help avoid exposure:
– Know the building or home where the fire is. Anything built before 1985 usually means it will have asbestos throughout. Even the new construction, though, has asbestos on the roofs.
– Always wear the PPE and SCBA equipment that is provided when in the vicinity of the fire. Don’t remove it before the job is completed. Removing it too early is a risk not worth taking.
– Before leaving the fire station, make sure all equipment is up to date and working properly.
– Make sure the gear is cleaned properly upon returning to the fire station. If possible, have it done professionally by experts who know how to handle the toxic material.
– Shower after taking off the gear. Loose fibers can be on the skin or in the hair.
– Make sure not to bring anything home that could expose your family to the asbestos fibers. That includes clothing, shoes, equipment. Fibers can remain on clothing until disturbed.

“I think fire departments do a great job in providing equipment, but the use of it often depends on a person’s perceived risk,” Daniels said. “If you don’t see the cancer risk, you’re less likely to take all the proper precautions.”

Tim Povtak has been a content writer for Asbestos.com since 2011. He writes regularly on issues regarding mesothelioma cancer and asbestos exposure.