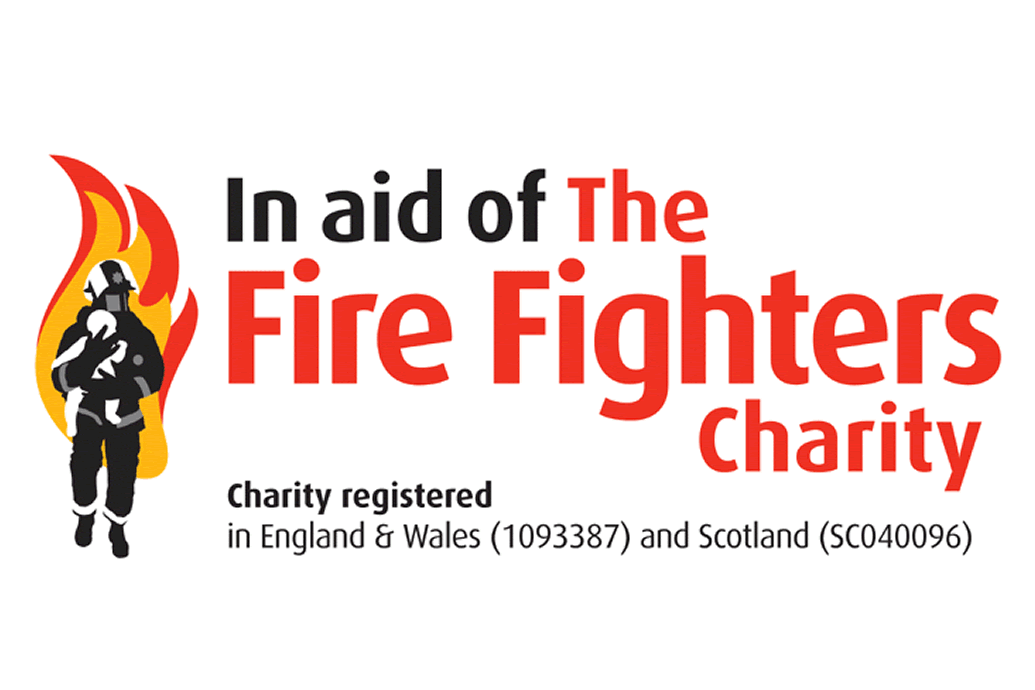 The Fire Fighters Charity has confirmed its commitment to supporting the mental health of the UK fire community with the recruitment of a new role to bolster its psychological support services.

Now recruiting for a new Psychological Services Lead, the Charity aims to strengthen its team of psychological therapists – based at three centres across the UK – with the addition of an experienced professional to drive its mental health work forward.

Dr Jill Tolfrey, Chief Executive of The Fire Fighters Charity, said of the new role: “At the launch of our new three-year Strategic Plan in April this year we said that bolstering our mental health support was one of our top priorities. Our decision to recruit into this new role reaffirms our commitment to ensuring that we meet the long term mental health needs of our community effectively and efficiently.

“As we demonstrated through our recent mental health awareness campaign – in which we featured the story of firefighter Roger Moore from Coventry, who lives with PTSD – the often traumatic nature of incidents responded to by the fire and rescue service can have a deep psychological impact on those involved, whether working as a frontline firefighter, or as a member of support or control staff, as well as on their families.

“We saw an incredible outpouring of support for the Charity in the wake of the Grenfell Tower tragedy, as well as following the launch of our recent mental health campaign. It was clear that, by donating and supporting us so generously, people were expressing a desire to help firefighters to come to terms with psychological trauma. This new role, together with the ambitious plans we have to bolster our support through the use of technology, will, I hope, go some way to honouring the incredible support we have been shown.”

To find out more about The Fire Fighters Charity’s recent mental health awareness campaign and to watch our campaign video with Roger Moore, visit www.firefighterscharity.org.uk/roger