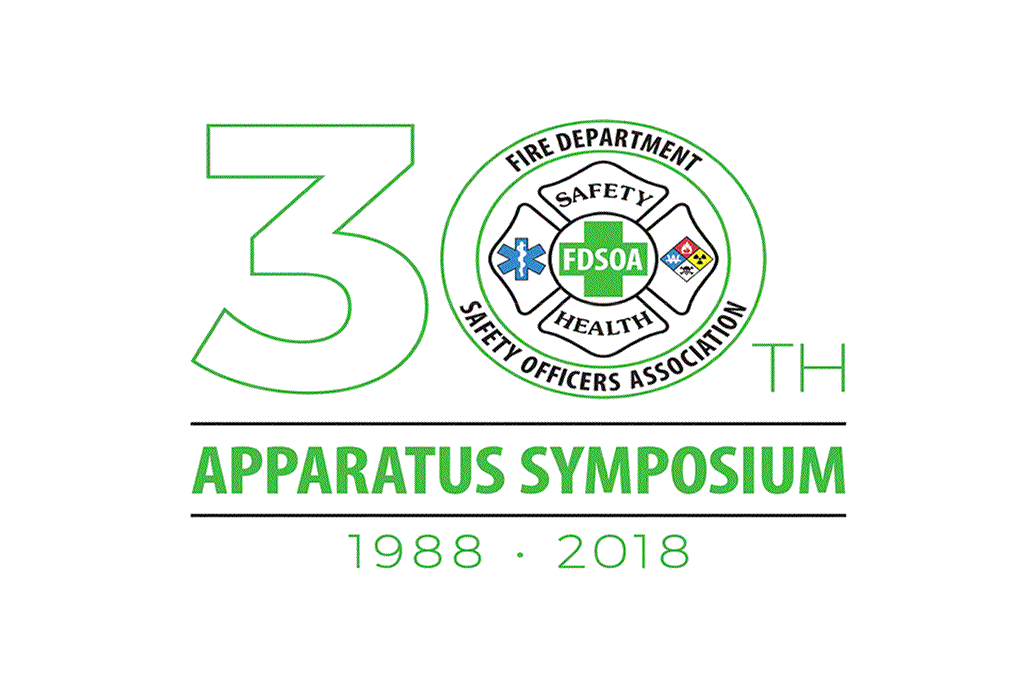 The first symposium was created after a series of meetings initiated by the International Association of Fire Chiefs’ staff, fire chiefs, several state mechanics’ associations and the Fire Apparatus Manufacturers Association to address issues concerning apparatus, maintenance and maintenance personnel.

In 1989, after the Fire Department Safety Officers Association (FDSOA) was established as a subsidiary of the ISFSI, the Apparatus Symposium was moved to a hotel on Sandlake Road in Orlando, FL. The symposium was designed to be educational and limited to table tops, not exhibits. Topics covered a range from preventive maintenance efforts to issues of liability and new safety standards. As the conference grew, it moved to the Rosen Plaza hotel on International Drive. In 2013, the FDSOA headquarters were moved from Massachusetts to Michigan, and the Apparatus Symposium and the annual Safety Forum are co-located and held the same week, alternating between Orlando and Scottsdale, AZ.

“Thirty years is a major accomplishment to sustain a very unique conference,” said Rich Marinucci, executive director for FDSOA. “Fire apparatus has changed significantly over the past thirty years and most importantly, the focus on safer apparatus for fire and EMS personnel. FDSOA is proud to continue to support improvements and education in safety.”