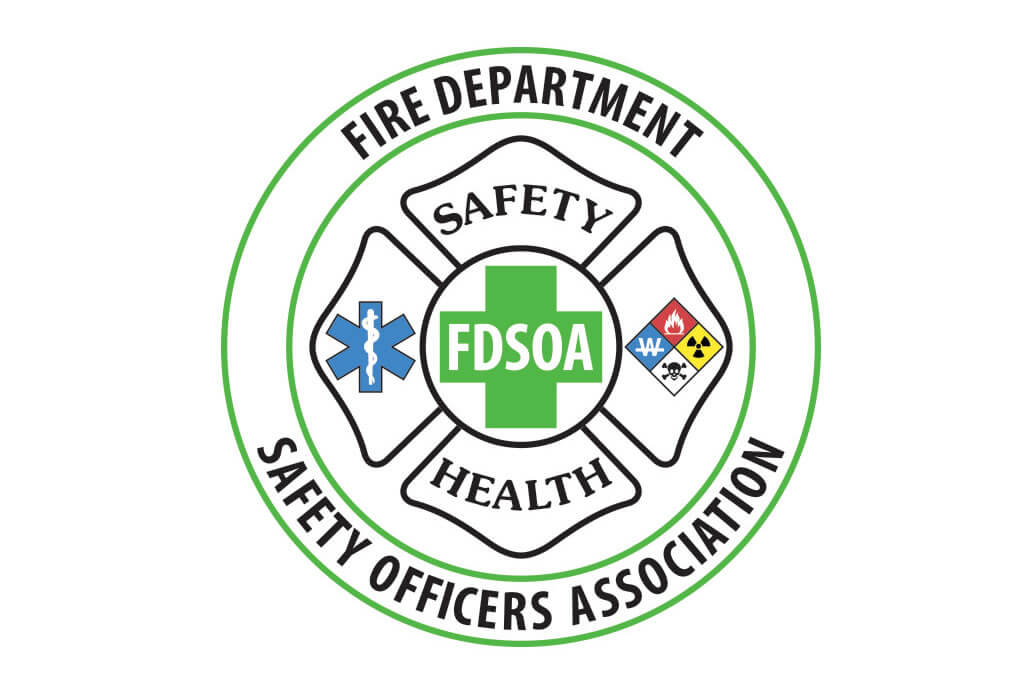 “The curriculum developed by the FDSOA is outstanding. The fact that a major metropolitan city halfway around the world opted for this firefighter training is a testament to that quality,” said Marinucci, executive director.

Each HKFSD shift included four teams, composed of a minimum of three members. Approximately 75 people attended the two-day courses over the six days it was offered. Though some cultural and terminology differences existed, the course was well received by participants. 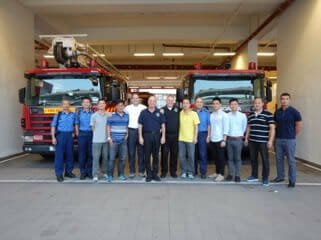 According to the HKFSD, the major risk in Hong Kong is the 8,000-plus high-rise buildings and the tremendous density created with a population over 8 million people. The instructors adapted some of the material to address some of these challenges, including special portions on high-rise fires presented by Stephen Raynis. The core content remained with an emphasis on reading risk, reading hazardous energy, reading firefighters, reading buildings and reading smoke.

Raynis shared that the FDSOA instructors were honored to have the opportunity to teach the ISO concepts and principles to the HKFSD.

“All fire departments around the world have the same mission, protect life and property from fire and other hazards,” Raynis said. “In order to accomplish this mission we must first protect the ones that serve–the firefighters. The incident safety officer is the one person the incident commander can count on to help protect the firefighters from the dangers encountered on the scene of an emergency.”

The possibility of classes in Hong Kong began last July when two members of the HKFSD attended the Incident Safety Officer class offered by the FDSOA at Fire Rescue International in Charlotte. Their purpose, besides the training was to ascertain the applicability of the training to their planned implementation of safety teams as a required response to fires. Those who attended the classes in Charlotte considered the training of such a quality that they recommended to their organization that the training be delivered at the HKFSD training facility to the newly selected members of their safety team. HKFSD prepared an RFP and the FDSOA was selected as the vendor to deliver the course.

After the completion of the classes in Hong Kong, the HKFSD attendees expressed appreciation for the training and found value for their new-found roles. They took the information as presented and were able to develop methods for their own use. As a two-day class, the information only begins to start the process for preparation to become a competent safety officer. There is a commitment to safety and minimizing risk from the top of the organization throughout. The members intend to test and apply for ProBoard certification.

Shadd Whitehead commented on the trip, “The exciting part about being able to take the ISO Academy to Hong Kong was the enthusiasm exhibited from the experienced and seasoned veterans who now make up the newly adopted ‘Safety Teams’.”

Whitehead believes the new on-scene Safety Teams show a cultural shift by the Hong Kong fire service towards committing additional trained personnel who work with the Incident Command to identify and manage risk, and improve safety of personnel through the power of observation and communication. He added, “It was certainly apparent that a renewed commitment to the fundamentals of safety will have a positive impact on injury prevention and future close-calls.”