Fatal Fires Are a Social Problem 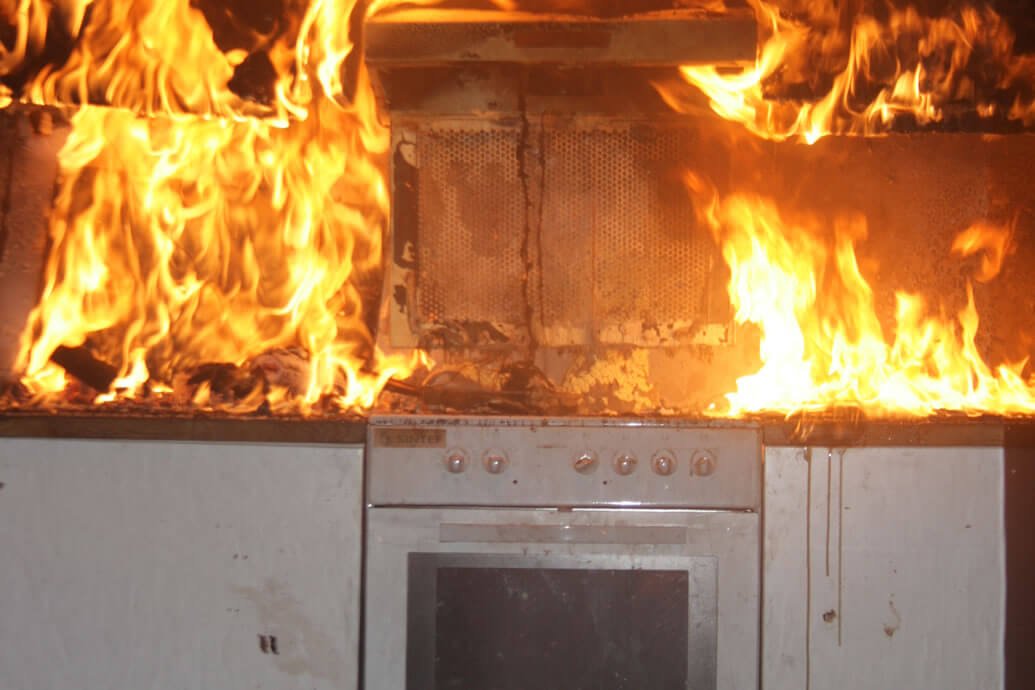 A new and comprehensive study from RISE Fire Research in Trondheim shows that fire deaths are not random, fatal fires are a social problem. The analysis of fire fatalities in Norway in the 2005-2014 period shows that most people who died also had problems with substance abuse and mental health issues.

RISE Fire Research has studied nearly 400 fatal fires in Norway during the 2005-2014 period. The purpose has been to map the underlying causes of the fires and the fatal outcomes. The results show that there were largely social causes that determined who died.

There is extensive work behind the report from this study. In the ten-year period from 2005 to 2014, 567 people died in 513 different fires, and we analysed nearly 400 police reports following police investigations. Based on these police reports, we managed to identify and retrieve medical records for nearly 250 of the victims. The information from these sources has been combined with information from DSB’s fire statistics (Norwegian Directorate for civil protection and emergency planning) and the Public Health Institute’s Cause of Death Registry. This is the first time information about fatalities from many different data sources have been gathered and combined in Norway, which gives a unique insight into the underlying conditions that may have affected the outcome of the fire. 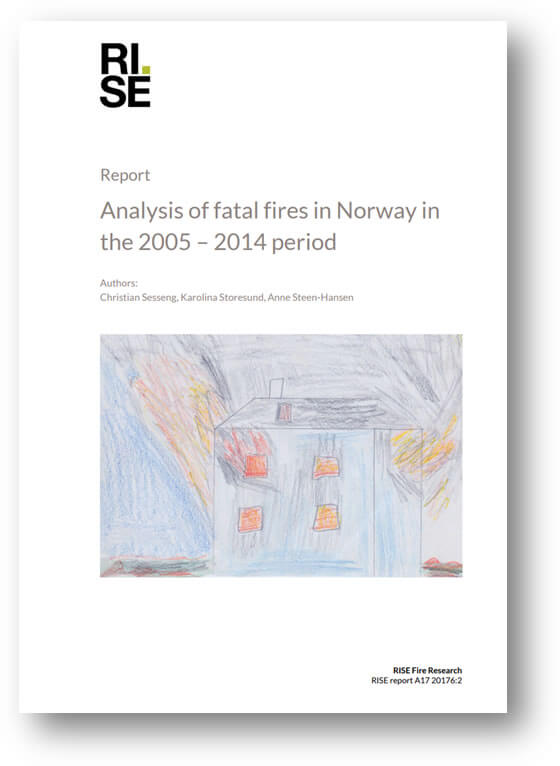 The elderly and the young perish in fires for different reasons

Our results show that there are various reasons why people over and under retirement age (67 years) perish in fire. Among the younger, 87 % could be described with one or more risk factors, such as; known drug abuse, alcohol influence during the fire, known mental illness or if the person was smoking. In all 64% of the cases, at least two of these risk factors could be associated with the deceased.

In the case of the elderly, there were risk factors other than smoking and mental disorders that were frequently observed. This could be, for example, impaired mobility and reduced cognitive abilities; the latter factor may include different forms of dementia.

Take action to save more lives

The results have already led to concrete actions that reduce the number of fire fatalities.
DSB has, together with the Norwegian Directorate of Health, prepared guidelines to advise the municipalities on how best to initiate appropriate measures to avoid people in vulnerable groups from dying in fire. This is based, among other things, on our report entitled “Correct Measures in the Right Place” (translation of the Norwegian title: “Rett tiltak på rett sted”), which was mentioned in Brandposten No. 54, 2016. Our recommendations are that the fire prevention effort should involve cooperation between the municipality, the fire department, the family doctor, the home services and other actors, to identify people at risk and to take action accordingly.

The study was commissioned and financed by the Norwegian Ministry of Justice and Emergency Affairs and DSB.