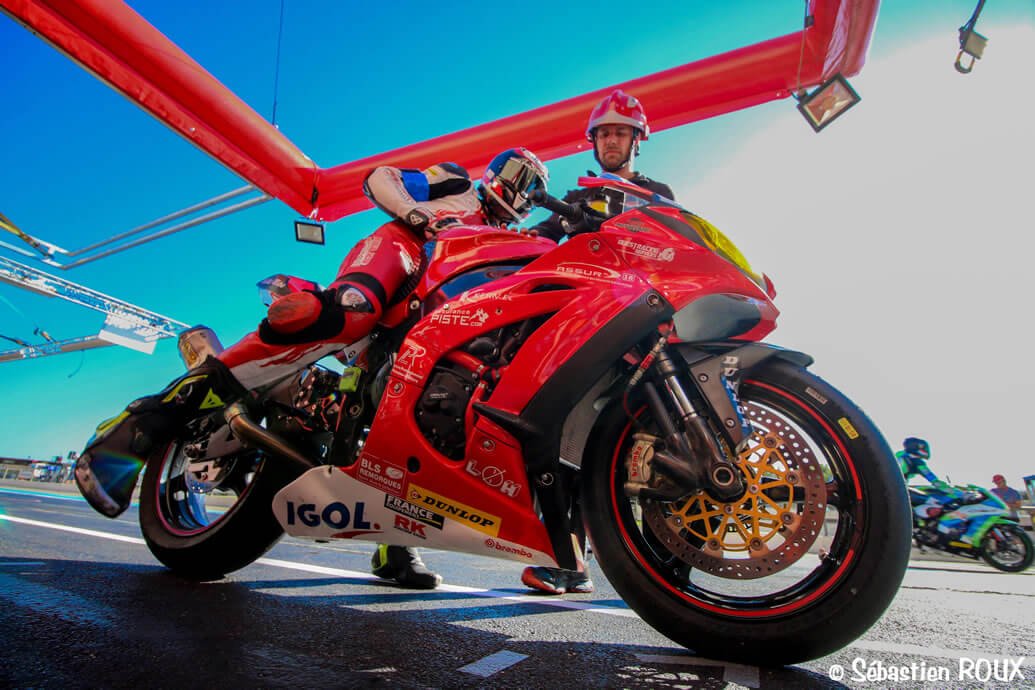 A safety helmet is now mandatory for motorbike tanker operators & mechanics and the F2 X-TREM selected by TEAM18 for Bol d’Or Grand Prix and has now been officially approved by FIM (International Motorcycling Federation) for use in the EWC Endurance World Championship, motoGP and World Superbike Championships!

In 2017, MSA France formed a partnership with Team18, a French team in Motobike Endurance Circuit Racing.

The team is made up of volunteer firefighter motorcyclists who are competing in the Professional Endurance World Championship. They took part in the BOL D’OR race in September 2017.

FIM is the governing body for motorcycle sport and the global advocate for motorcycling. The FIM is an independent association made up of 113 national federations throughout the world. Its 50 FIM World Championships include MotoGP, Superbike, Endurance, Motocross… 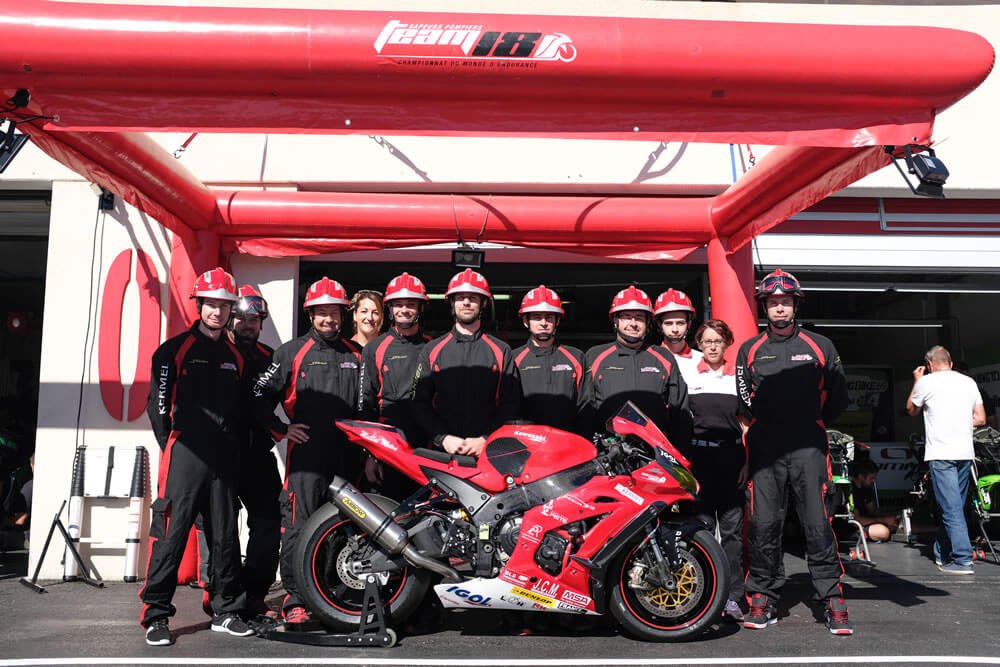 Starting with the famous Bol d’Or endurance race in September 2017, any person in the pit lane must wear a helmet during all track testing and races. In addition, only accredited team members wearing helmets will be granted access to the work area in front of the pit box.
The helmet must be approved by FIM’s Technical Director. FIM particularly liked the scope & requirements of the EN 16473 Technical Rescue standard which matches the risks encountered by tankers in refuelling areas and technicians in the pits.

For more information on the F2 X-TREM visit gb.msasafety.com