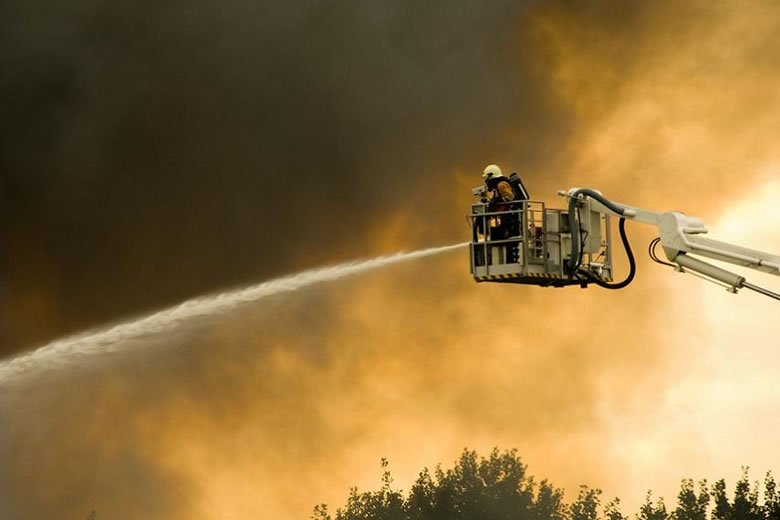 The UK Fire Brigades Union’s work on cancer in firefighters has been the focus of a Europe-wide meeting of firefighters and their representatives.

The Fire Brigades Union (FBU) has led the way in the UK when it comes to tackling cancer in firefighters with its pioneering DECON project, which includes ground-breaking research and detailed training. The interim best practise report, published with the University of Central Lancashire, has been translated into eight European languages.

Now, this project has played a major role in a meeting of the Europe-wide European Public Service Union (EPSU) Firefighters’ Network, which took place yesterday. DECON was a central focus of the day, Riccardo la Torre, Fire Brigades Union national officer, addressed the meeting with a presentation on the latest news and next steps from the campaign.

“DECON is here to stay in the UK fire and rescue service. It’s got the entire sector speaking about the risk posed, and now firefighters from across Europe are keen to learn from each other. At the Fire Brigades Union we know the value of international solidarity, and as part of that we are enthusiastic about sharing our work with our European brothers and sisters.

“This meeting was also a huge opportunity for us to listen and discuss these issues, and we look forward to getting back to the UK and working with fire and rescue services to make progress on DECON and saving firefighters from early, needless deaths. Neither the bosses or the government have done this domestically, it’s been down to FBU members and the Firefighters 100 Lottery to carry out this life-saving work.”

The DECON project includes research that shows that cancer rates in firefighters can be four times higher than the general population, and training to help mitigate this risk. Toxic fire contaminants found in fires may be responsible for this increased rate and the training focuses on mitigating the risk to firefighters from fire contaminants.

EPSU is a collection of over 260 trade unions spanning across Europe, representing eight million public service workers, and its firefighters’ network brings together the firefighter sections of it from across Europe, including the FBU.

Two discussion sessions took place, both focussed on “Cancer as a professional disease for firefighters, impact of fire effluents and decontamination”.

Other speakers in the discussions included Professor Anna Stec of University of Central Lancashire, who has worked with the FBU on DECON, and representatives of firefighters from countries including Poland Sweden, and Italy.