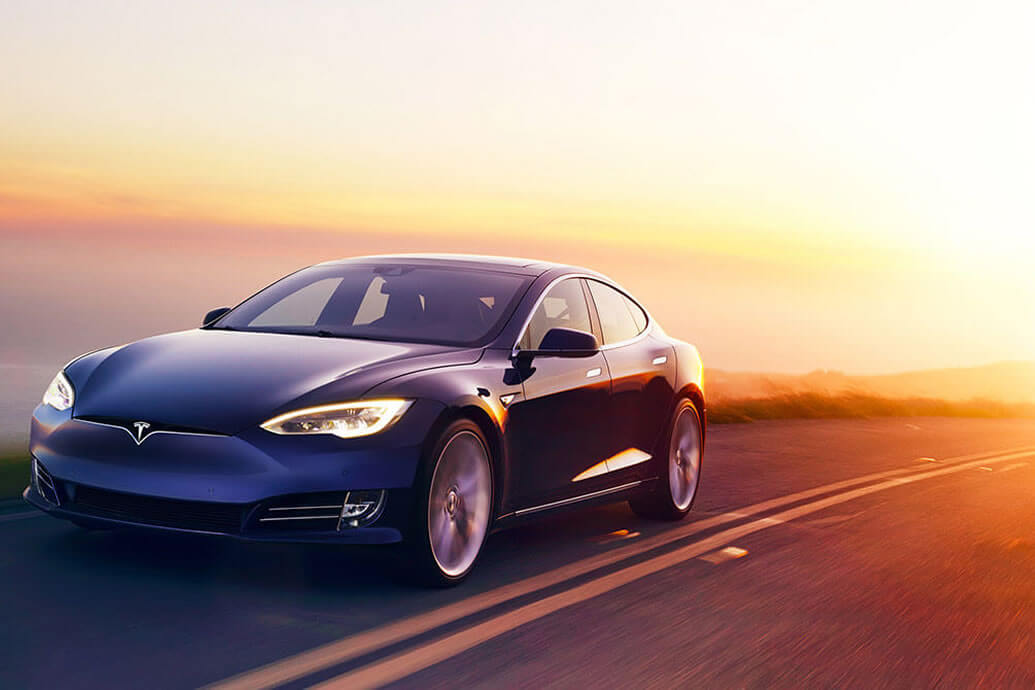 There was a time when I thought electric vehicles (EV’s) would be nothing more than a passing phase. With range (travel distance), price and lack of infrastructure (charging points) being major issues, I genuinely thought they would rapidly fade away and be nothing more than a distant memory as we all revert to the trusty old internal combustion engine. Recent news though has seemingly proved me very wrong indeed.

Only a matter of weeks ago, France announced the total ban of fossil fuel vehicles in 2040 with the UK quickly following suit by declaring all new vehicles sold from 2040 must be alternatively fuelled. China now sells more EV’s than the USA and although it only accounts for a little more than 1% of all newly registered vehicles (2016), it still shows a marked increase on recent years. Volvo have also announced that from 2019 all cars it makes will be either electric or hybrid. It is clear to me that the world has started to change.

So, the likelihood of encountering EV’s during operational incidents will increase exponentially in the coming years. Regular readers of my blogs will know that I do not promote an alarmist approach and seek to empower rescuers at every opportunity. I still believe that providing EV’s are dealt with in a safe methodical way, they will continue to pose little more risk than conventional vehicles. Remember that there has still been no reported incidents of emergency responders being injured by EV’s during extrication so all risks must be kept in context.

The shutdown method hasn’t really changed a great deal with the general approach being;

In relation to Tesla S

In addition to the above (and once again in relation to Tesla Model S) there are other vehicle anatomy considerations provided by the manufacturer. In the event of power isolation, mechanical access can be gained to the hood and to the rear doors by use of strategically placed levers. 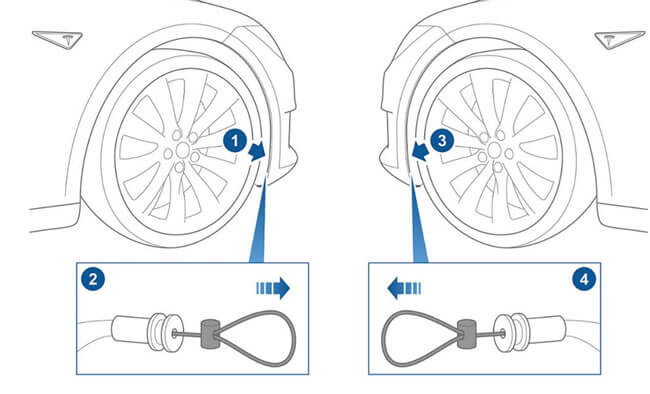 The rear doors can be accessed by folding back the edge of the carpet below the rear seats to access the mechanical release cables. Pull the release cables towards the centre of the vehicle (see below). 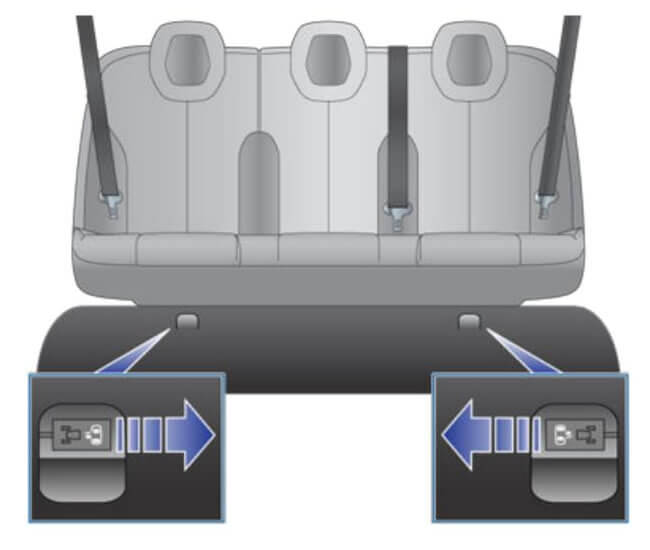 New era
In my opinion, the last year or two has marked the biggest shift in vehicle technology and anatomy in over two decades. It feels like we are entering a new era in vehicle design, especially when we take a close look at manufacturers like TESLA who seem to be pushing the envelope. The next few years will be very interesting and maybe we do have to consider adopting more than a generic safe approach (something I have always advocated) and we will simply have to have a wider understanding of each individual vehicle design; something which will test the most experienced rescuer. Whatever the future holds it looks like it will be battery powered; something I genuinely never thought I would see.