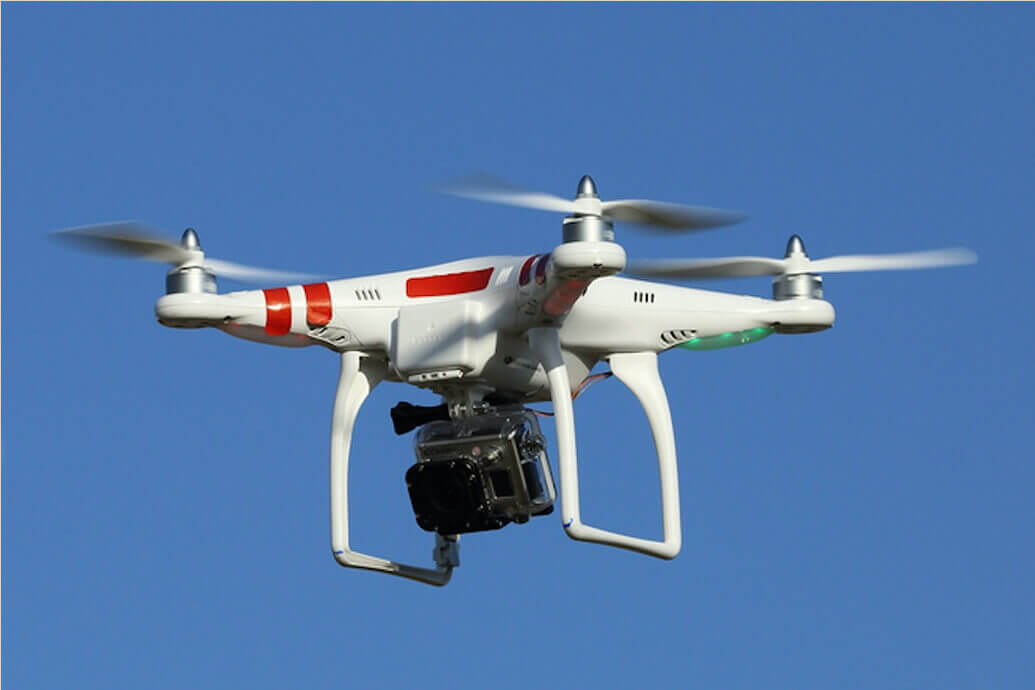 The Life-Saving Benefits of Drones for Fire and Rescue

Human vision flies to even higher grounds with the introduction of drones for fire and rescue. This aircraft, more affordable for many citizens, soars through commands from a remote location. More and more people are interested in drones, including people involved in the search, rescue and risk management industry. Below, we’ll have a look at this intriguing aircraft and how it can assist in wildfire incidents. 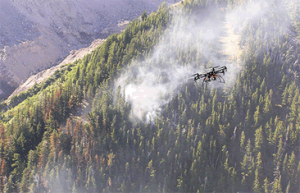 According to Rowland Marshall of the ARCAA, these unmanned aircraft could possibly take over the usual unfavourable job of flying over dangerous terrain for inspection and risk assessment. “You’ll be delivering packages or complete monitoring or fighting fires autonomously – basically doing anything that’s dull, dirty or dangerous,” Marshall stated.

However, since an increasing number of people have been using drones as hobbies, the Civil Aviation Safety Authority issued a precautionary warning. Unpermitted operation of drones has been made illegal. Anyone caught using drones without a license will face a fine worth AU $8,000.

Still, many industry experts believe that there are obvious benefits to using drones instead of humans to perform life-threatening tasks. He implied that disaster prevention and response are all about saving lives, and flying manned vehicles is against the logic.

Fueled by a large fire ravaging the New South Wales region last month, firefighter agencies looked into the possibility of using drones to get a clear bird’s-eye-view of the affected areas. In effect, firefighters all over the world are also keen on this new technology. New training must be employed. It would not be a difficult endeavor, because as mentioned by Richard McMunn of How2Become, firefighting qualifications have been tailored to assess qualities such as confidence, resilience, communication, and problem solving. All of these qualities accepted firefighters can fully utilize to better use drones in service. 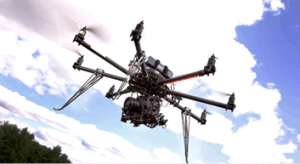 Drones all over the world

In Australia, the usage of drones grew in popularity. Hobby drone operators increased in number, mainly because of its relatively low cost. Brisbane’s Australian Research Centre for Aerospace Automation employs people specifically working to engineer and develop optimal and responsive remotely piloted aircrafts. Of course, the agency’s goal is to create these machines for the main purpose of disaster prevention, response, and risk mitigation.

The United States has dominated this niche market for the longest time, but European nations recently made a bold move that might challenge the American drone dominance. The European Defence Agency (EDA) has been given the green light to study and research the possibility of low-cost drones to be used for surveillance after 2020. The countries which signed up for the research include Spain, Italy, Germany, France, and the United Kingdom.

In a 180 degree turn of events, drones for Fire and Rescue are poised to save lives. In the past, the introduction of drones meant thousands of people dying through military warfare. Nelson Paez, Chief Executive Officer of Dream Hammer, has been busy tapping officials from many governments for them to make use of drones for the recently devastated island nation of the Philippines. Recently, the archipelago was struck by Typhoon Haiyan, a monstrous typhoon touted to be the world’s strongest ever recorded.

Commenting on the absence of drones on the relief operations, Paez said, “It’s unbelievable.” The image problem is really hurting the industry, he said further. People automatically think of drones as weapons of death and mass destruction, but in reality, they can be machines that save lives. 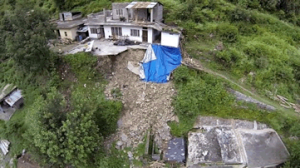 “Drones for Fire and Rescue could provide stereo and communication equipment to help people make contact,” Paez noted. Furthermore, he added another use of drones for disaster aid: supply dropping. Helicopters have been dropping relief supplies to depressed areas; drones can also do the same thing. In locations where a single meal could be the single thing separating life and death, a small food package dropped from a drone is priceless.

‘Machines as response units’ is a concept that has been gaining traction. A huge emphasis is being given careers that highlight this innovation – software development, firefighting, risk reduction management and others.

Dennis Redley is a tech writer focusing on new innovations in the aviation and risk reduction industry. He has volunteered in several relief campaigns in Asia and is currently completing his certification for outdoor leadership. He is finishing his book about modern technology and disaster management. Contact Dennis via Twitter.

Main image, with thanks, from Wild Fire Today