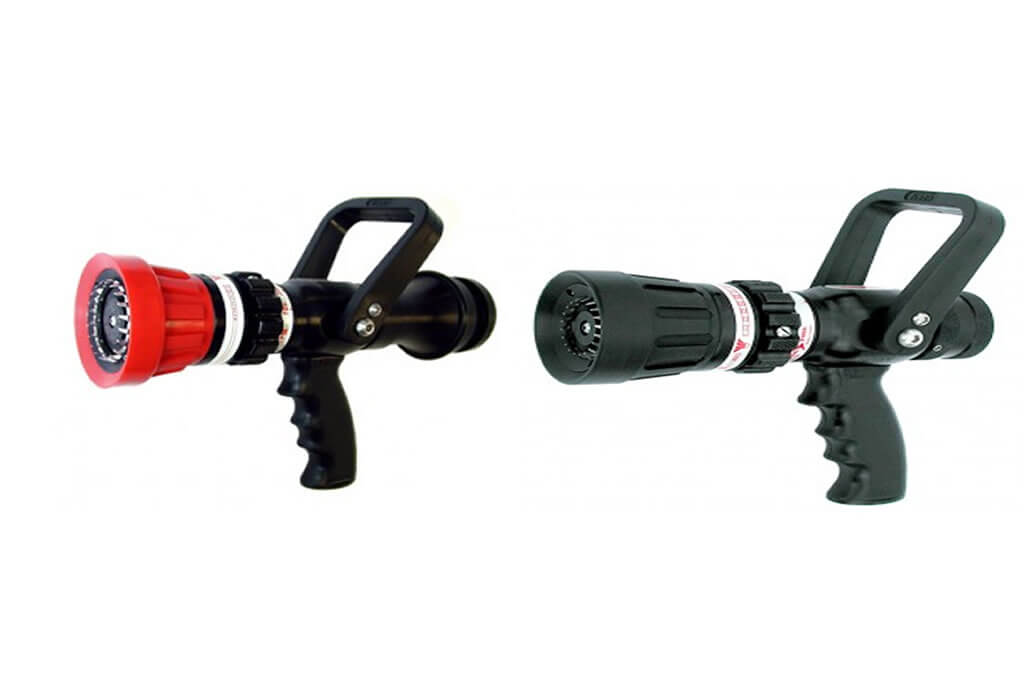 Delta Fire , the UK’s largest manufacturer of Fire Fighting Nozzles, has taken a very pro-active role in the provision of specialist high rise fire nozzles and equipment to deal with fires in high rise buildings.

There are a number of problematic issues in maintaining nozzle performance on every floor of a high rise building due mainly to the reduction of water pressure experienced on upper levels.

Working closely with UK Fire and Rescue Services, Delta Fire have been instrumental in developing three bespoke high rise fire nozzles that have combatted this problem allowing for safe, efficient firefighting at every level of the building.
Based on the highly reputed Delta ‘Attack’ range these new High Rise variants have been tailored to suit the specific requirements of each Brigade. 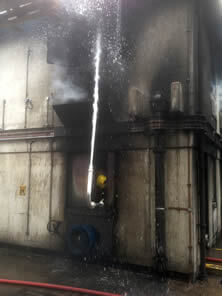 Alongside the developments in High Rise Branches Delta Fire is nearing completion of their new High Rise ‘Floor Below Nozzle’. This nozzle allows the firefighter to tackle a fire in an upper floor from the floor below by means of a long nozzle (jointed for ease of lift access) manufactured to the optimum angle to fire a solid jet of water through the window of the room above, hitting the ceiling and providing gas cooling prior to a firefighter entering the room. In preliminary tests at a UK Brigade an upper room was taken to 600 degrees in a controlled fire situation. Using the ‘Delta Floor Below Nozzle’ the temperature was reduced to just 90 degrees in only 20 seconds. This is a major step forward in firefighter safety and reduces the risks associated with rising room temperatures.
The ‘Delta Floor Below Nozzle’ will be officially launched at the NEC Emergency Services Show later this year but will be available for earlier trials upon request.

Delta Fire has become synonymous with unsurpassed quality and reliability amongst professional Fire Fighters with the Delta Fire Nozzles now in service with over 60% of the UK Fire and Rescue Services.

For all enquiries or to request the pdf 2013 Delta Fire Product Portfolio.