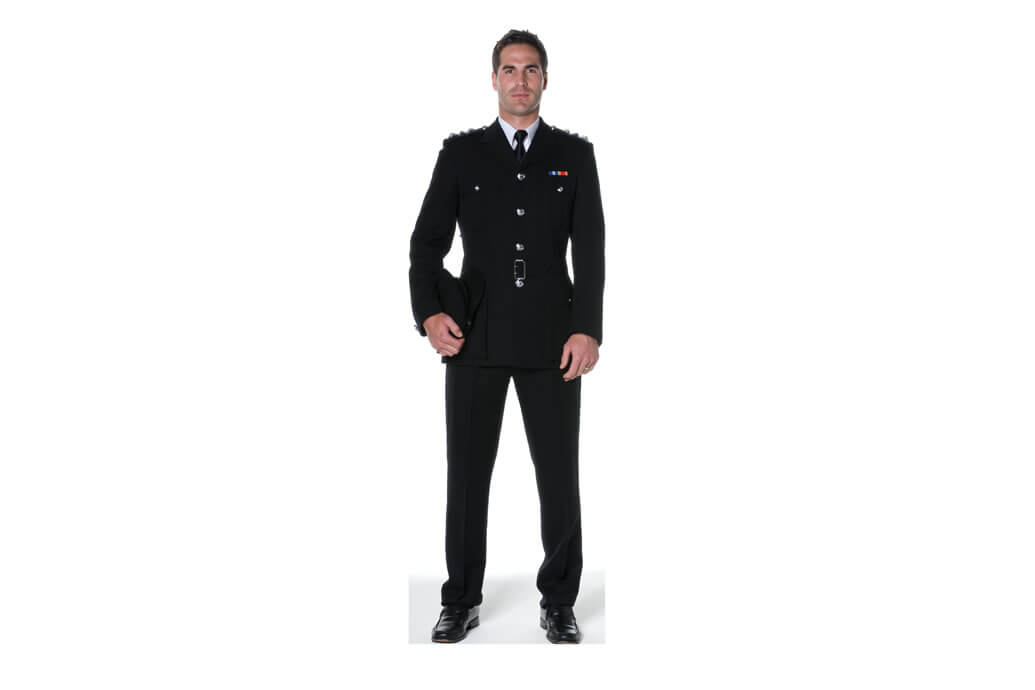 In 2007, the National Procurement Strategy which began in 2004, came to life for the fire and rescue services in and around England and Wales in the guise of the Intergrated Clothing Project. It’s main aim was to provide a Central PPE and clothing contract procurement framework for fire and rescue authorities (FRAs) through which a comprehensive range of clothing, to cover the needs of all types of employee, could be purchased and maintained and under which all the procurement costs normally incurred by individual FRAs would be undertaken centrally.

In this way, participating FRAs would have access to an independently assessed range of PPE and non-PPE items of clothing which would make available, for the first time, an unrivalled source of technically advanced clothing under a simpler, less time consuming and less costly integrated programme. The ICP was programmed to run for 15 years with a mid-term technology refresh.

As part of the refresh programme, the scheme takes on a new name, the Central PPE and Clothing Contract (CPCC), which will be used in 2015 when the new garments become available. The name is seen to better reflect the comprehensive nature of the procurement arrangements which, by being planned, tested and delivered centrally, remove cost and time burdens from the procurement process.
An exhaustive independent technical evaluation by BTTG, and others, together with the user field trials and wearer evaluations make for a robust process which has been seen to engender confidence amongst the growing number of users.

The prime objective of the mid-term refresh is to undertake a comprehensive review of the performance of the scheme and to review technological advances in fibre, fabric and clothing design since its launch and to introduce new PPE garments to take advantage of improvements over the past seven years.

The programme began in the spring of 2013 when a plan was submitted by Bristol and agreed with the User Group. A working group (the TRWG) was set up to draft a Garment Trials Evaluation Plan in May which, by September, had seen an Interim Technology Refresh Report submitted to the TRGW. This provided a detailed programme of work to be carried out including new specifications, technical and wearer trials, in which fire and rescue services would be involved, and a timescale.

In early 2014 a comprehensive Technology Review Report was submitted to, and agreed by, the entire User Group of FRAs which included technical details of proposed new PPE specifications.

The practical trials programme is being carried out over four stages. Between February and June 2014, Stages 1 and 2 included a full review of the revised technical files. The measuring and fitting of trials subjects was followed by on-site trials for structural, wildland and technical rescue garments across sites in the UK and in Cyprus, under controlled conditions Locations were chosen to provide the most appropriate trials conditions for each type of PPE.

In the period running up to December 2014, Stage 3 is an extended wearer trial programme which involves all existing Users who are engaged in the wide ranging programme. The Stage 2 and 3 wearer trials involve physiological loading tests, comfort assessments, durability and appearance as well as compatibility and inter-operability evaluations, carried out using methods outlined in BS8469 (2007) ‘Personal protective equipment for firefighters. Assessment of ergonomic performance and compatibility.

Requirements and test methods’. Stage 4, which will run from January to March 2015, will involve all the garment trials being collated for analysis by Bristol for presentation and review by all users. The recommendations emerging from this final evaluation of the options will then be presented to the User Group for agreement and a decision on the range of PPE ensembles and other clothing to be included in the CPCC range for the remainder of the contract.

All parties will then meet to agree the formal completion of the Technology Refresh programme to signify approval for the manufacture and supply of all new PPE which will be available to existing and new CPCC users from November 2015.

What has the ICP delivered?

In the seven years since the ICP was introduced, over 7500 firefighters across England, with some located overseas with the Ministry of Defence, have been equipped with ICP structural firefighting PPE. Many also use station wear as well as corporate wear and ceremonial uniforms from the ICP range. The wider garment range has been kept under regular review, a process which saw the inclusion of a second station wear colour scheme, navy and red, in 2012.

The ICP introduced a major change in procurement flexibility which is now available to all fire and rescue services. An integrated approach to personal protection has delivered a dynamic scheme which provides for all types of front line activity whilst allowing the PPE to develop through the Tech Refresh process. The PPE range incorporates structural and wildland firefighting garments as well as technical rescue (USAR) protective clothing, all of which is designed for maximum wearer comfort and meets all relevant European performance and protection standards. Such an integrated scheme is unique in the UK.

One key objective has been to minimise the cost to FRAs of PPE and associated clothing. Finance options presented FRAs with choices to suit their funding arrangements and budgets. The other aim was to reduce the overall cost of ownership by offering long term garment care. The ICP has delivered lifetime garment managed services to optimise the longevity of all PPE supplied under the 15 year contracts. Almost 70% of current ICP Users have opted for a managed service with almost half of all garments now in use covered by Fully Managed Service (FMS) arrangements.

After seven years, regular feedback from participating fire and rescue services and FRAs clearly shows that the anticipated user benefits have been achieved. The User Group has met regularly to review experiences, assess how well the scheme has delivered on its contractual provisions and to discuss and agree changes to individual products or groups of products to better meet their operational needs.

Unlike single user contracts, the CPCC benefits from a wide input of operational feedback which comes from the 7500 firefighters deployed across the country as well as in very different climatic conditions experienced overseas from Afghanistan to Cyprus and the Falkland Islands. All this provides an unparalleled set of data from which to monitor practical issues in the way the scheme operates and is behind the constant effort to improve user experiences and drive satisfaction levels ever higher.

The principal benefits which standout as major advantages for users include savings in time, cost and complexity. Quite simply, the CPCC is open to any fire and rescue service to join and avoids tendering costs and time delays. Additionally, it offers the most flexible range of procurement options available by including Purchase Only (PO), Purchase Managed Service (PMS) and Fully Managed Service (FMS), the latter offering the full flexibility of a lease contract.