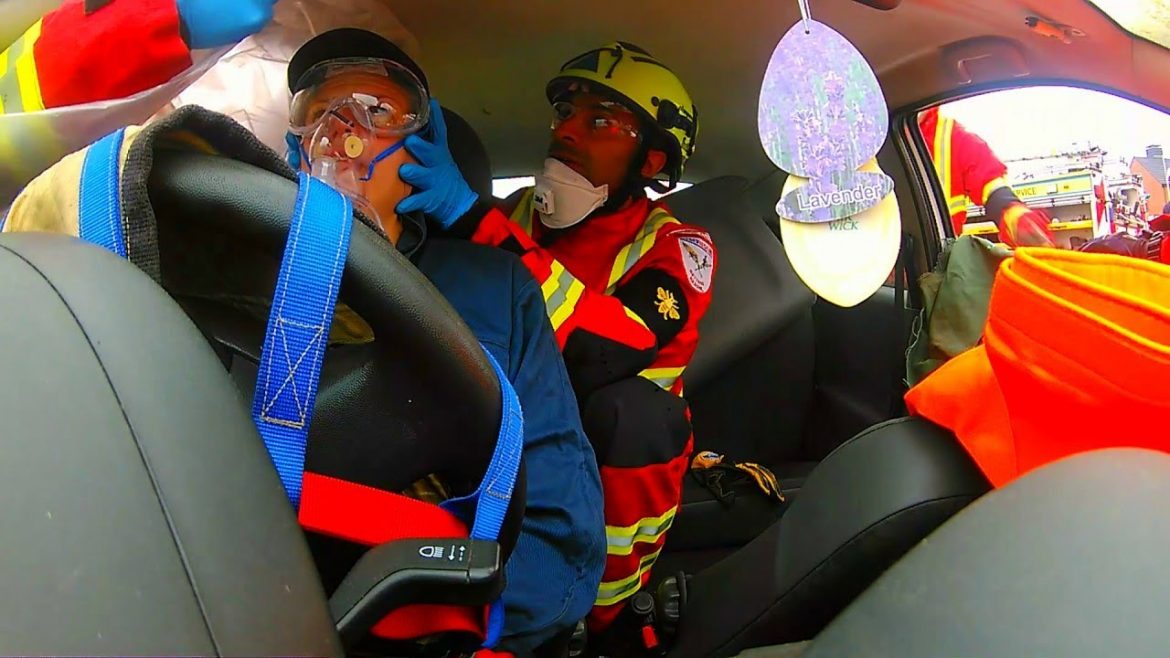 Other rescue challenges were staged at Pinkston Watersports Centre, Glasgow over the two day event, from June 9 to 10 2017 and real-life scenarios tested their specialist skills in Water, Road Traffic Collisions and Trauma. Each team was judged by World Rescue Organisation and UKRO assessors.

Teams competing in the water challenge were assessed on a series of skills including boat handling with the winners being a team of SFRS national instructors closely followed by Ayr Fire Station.