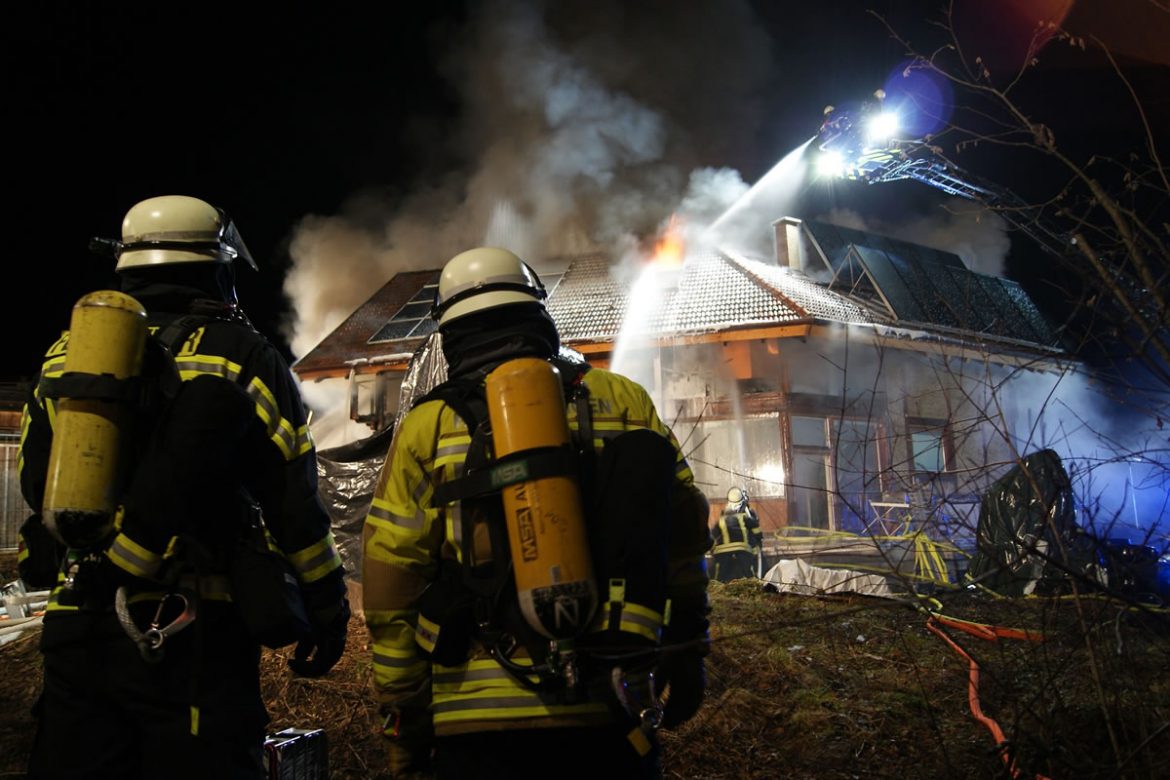 If you have the appropriate firefighting foam with you, then you can be sure that you will be able to do your job much better when you have to fight a fire. Fire types can be quite different from one another, which is why foam was developed to be able to cover as much ground as possible.

Foam is used at large thanks to the fact that it can cover a horizontal surface with success, meaning that the water has the ability to stay in contact with the hot surface for a longer period of time, letting it take in more of the heat. The foam also lets you see clearly that a certain surface was covered completely or just in some parts.

You can find a list with the best ones online which is going to pinpoint the types that you could need the most in certain situations, so you will rely on the types that work in an instance and avoid types that aren’t going to do as well in other instances, thus keeping you and the area safe.

Regular Protein foam, also known as RP, is a result of the protein firefighting foam that was created all the way back in the 1930s, almost a century ago. While the knockdown features are on the slower side, this foam comes with the benefit of giving you security after you’ve extinguished the fire, as it creates a foam blanket with great resistance to heat.

Fluoroprotein foam, also known as FP, is created by adding certain fluorochemical surfactants to the aforementioned RP foam. This type of foam is going to have fast fire knockdown, can be used with no problem with various dry-chemical agents that are meant to extinguish the flames, and it has a great resistance to fuel pick-up.

With that being said, you should keep in mind that this foam can only be really used when you have to deal with hydrocarbon fuels and some types of oxygenated fuel additives. If the fire was started by something that possibly had more than 10% of ethanol in the composition, it’s not recommended to use the FP foam.

We must also mention Film Forming Fluoroprotein foam, also known as FFFP, which represents a mixture between fluorochemical surfactants and protein foam. It has the burn-back resistance and fuel tolerance that FP has to which we add the benefit of a bigger knockdown power, thus making it a great option.

It is also worth mentioning that FFFP foam has the ability to release a sort of aqueous film on the upper part of the hydrocarbon fuel, which is going to stop any volatile vapors from getting away from the liquid. This makes the FFFP a solution that many firefighters use daily as it has a great response.

The Aqueous Film Forming Foam, also known as AFFF, was created in the early years of the 1960s by the U.S. Navy, and it’s the go-to option for loads of firefighting teams since then. This mix has fluorochemical and synthetic foaming surfactants. It sounds fancy enough, but what does it mean?

Basically, by adding those elements to this mix, the level of safety experienced by firefighters grew exponentially, especially when we talk about those who are dealing with a crash fire rescue operation, which, we all know how dangerous it can be. As a result, the AFFF has saved more lives than their creators have ever imagined.

Don’t forget to choose the best foam choices based on the situation and you are sure to get guaranteed results!