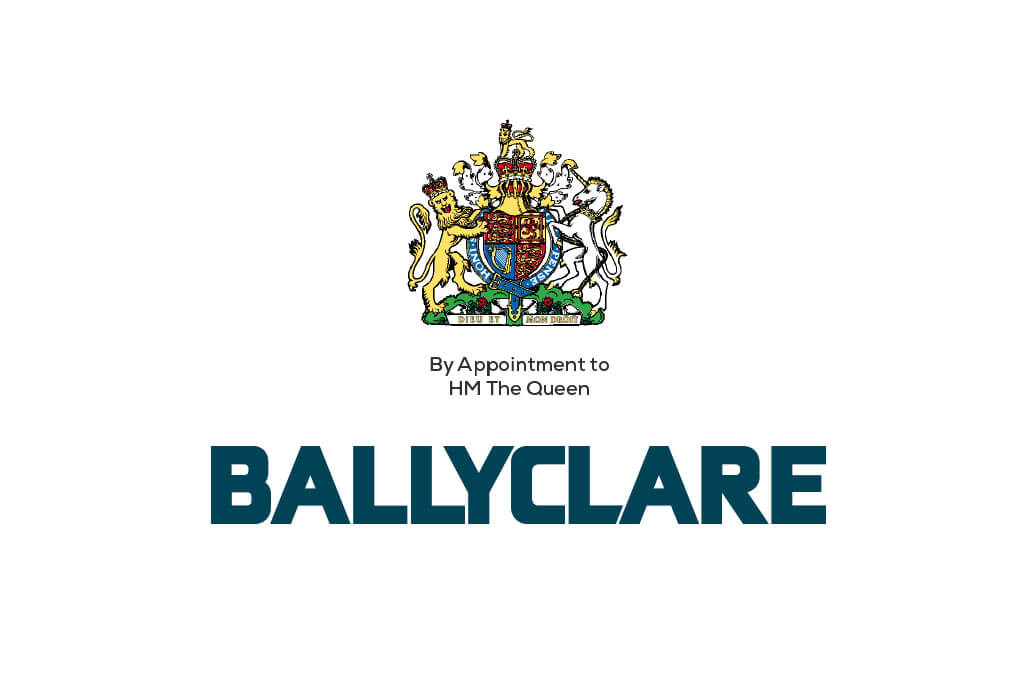 Ballyclare proudly holds Royal Warrant for the supply of Specialist Fire Protective Clothing By Appointment to Her Majesty The Queen through supplying firefighting suits to the Windsor Castle Fire Service.

Strict regulations govern our Warrant, which allow us to use the legend ‘By Appointment’ and display the Royal coat of arms on our firefighting suits and other materials such as stationery, adverts and our website. After five years of it being granted our Warrant will be reviewed by the Royal Household Tradesmen’s Warrants Committee.

Royal Warrants are a mark of recognition and are granted to people or companies who regularly supply goods or services to the Households of The Queen, The Duke of Edinburgh or The Prince of Wales. Warrant holders represent a large cross-section of trade and industry, ranging from photographers to butchers and from agricultural systems to video production.