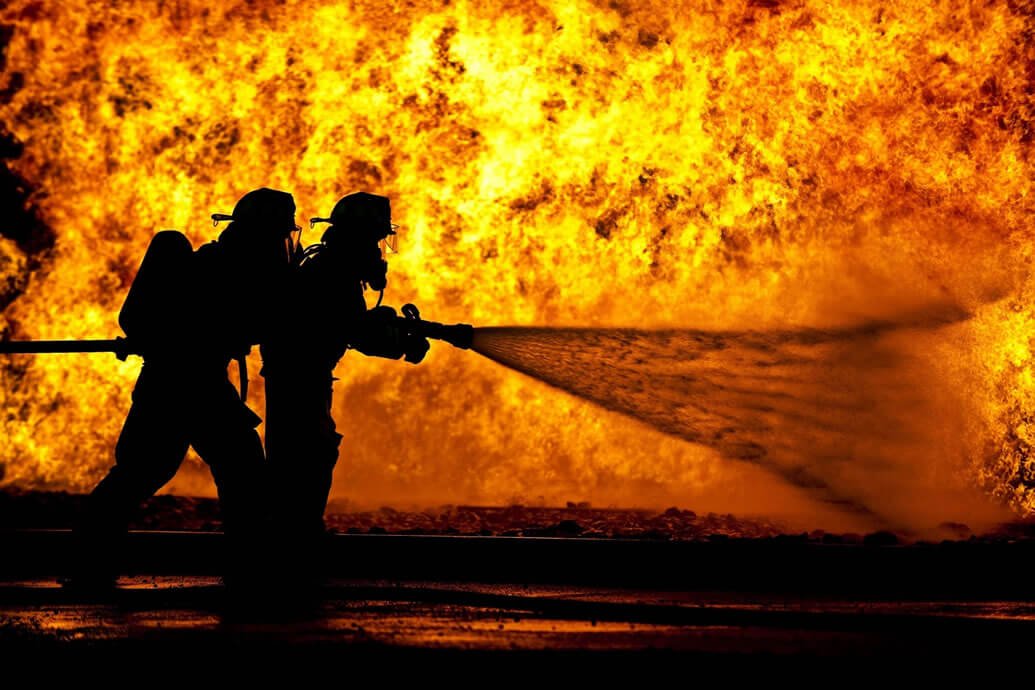 The Aqua Blaster Fire Hose Carrier is a new and innovative harness system that incorporates a fire hose and nozzle in a way that allows a charged fire hose to be used much easier and with less stress. The design and construction of the Aqua Blaster will allow the harness frame to be worn over the shoulders and being secured on the core and torso of its user. This will allow the larger and stronger muscles in your upper and lower body to be used while operating a charged fire hose whether stationary or maneuvering the hose line with your body. 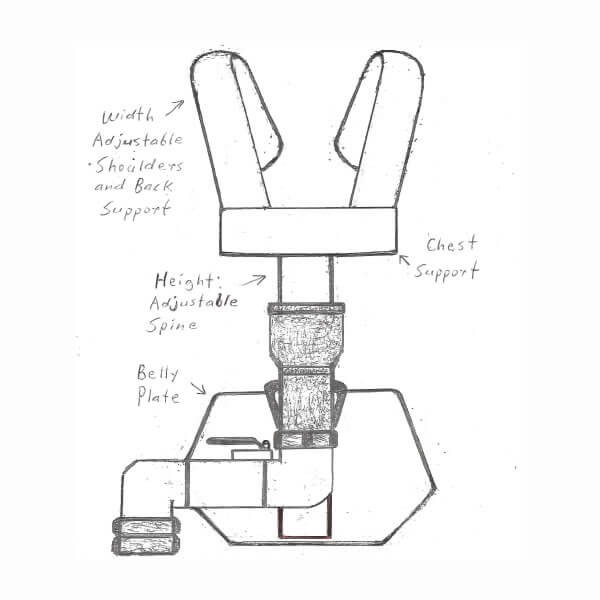 The lower or belly plate that’s constructed on the harness frame will absorb the pressure that’s being created by the charged fire hose while providing both balance and leverage making the user more comfortable if or when using the fire hose assisted or unassisted. The flow control component that’s mounted on the belly plate will be two 90 degree continuous elbow swivels on opposite ends of a pipe or tube. Both elbows will have the capacity to rotate at 360 degrees. 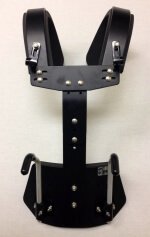 The flow control part and belly plate will be constructed to quickly attach and detach with a locking pin in case of emergency evacuations or disassembling for easy storage. The Aqua Blaster can be used in a variety of industries that use fire hoses for different tasks using water, foam, gels, dry chemicals, or any agent that requires the use of a fire hose. The Aqua Blaster would be an asset and accessory to the existing fire hoses and nozzles that are already on the market and would provide the prospective industries with another alternative of how these two products can be used to enhance job performance while increasing the safety of their workers.