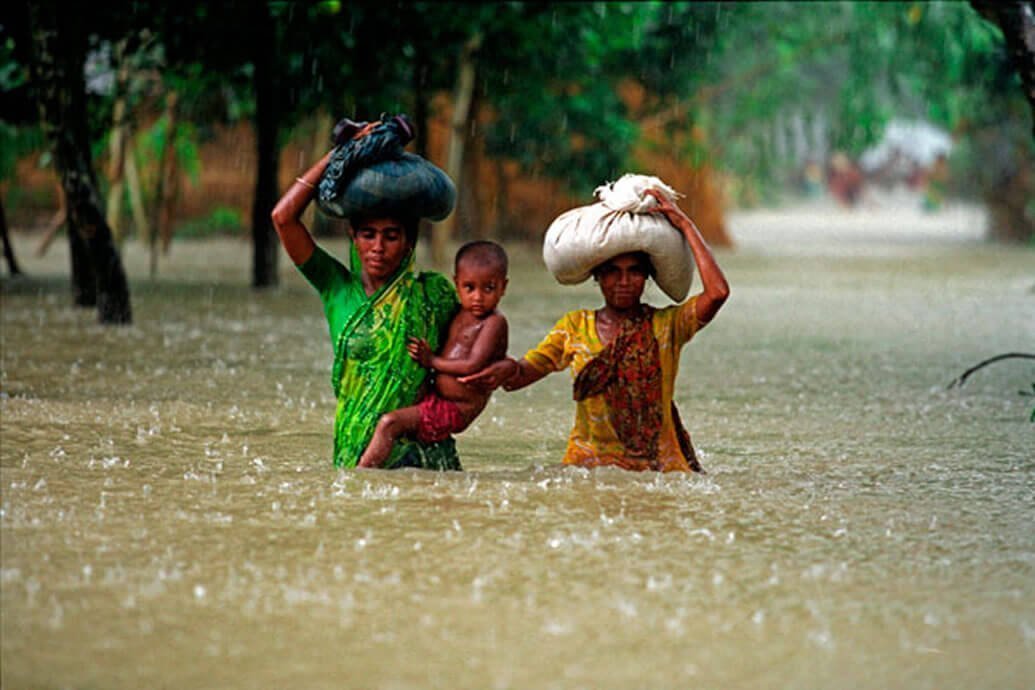 Around the world, there is a wide spectrum of disaster responsiveness from excellent to very poor, based largely on the quality of infrastructure and strength of the regional economy. However, needs of the more vulnerable or marginalised people in any society are often overlooked, as inequalities persist through disasters due to social prejudice or simply lack of foresight. These articles discuss the situation for people in marginalised sections of society with regards to disaster planning and response, and how their needs can be better integrated.

DRM laws and policies with a focus on flood disasters in Japan and the USA cover some groups of potentially vulnerable people who are supported during various phases of disaster management, such as elderly, children and people with disabilities. The basic disaster law in the Netherlands mentions ‘not self-reliant people’ during the response phase, and leaves further details to the regional safety plans. All countries lack clearly defined characteristics in the laws themselves as to who may be categorized among the various groups of potentially vulnerable people. Furthermore, there is little to no anticipation of expected increases in the amounts of vulnerable people. 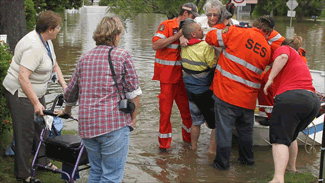 Women in natural disasters: A case study from southern coastal region of Bangladesh

Natural disasters are frequent phenomena in the coastal regions of Bangladesh, causing significant damage to the coastal community and environment. The present study was conducted in southern coastal region of Bangladesh with the aim to explore women’s preparedness, risk and loss, cultural and conditional behaviour, adaptability and recovery capacity from the natural disasters. During disaster a kind of functional disorder gets created where women had to face challenges different from men. Women have to face loss of livelihood opportunities, deprivation from relief materials, sexual harassment and enjoy little scope of participation in any response or management activities. Likewise, they also suffer from inverse care law after disaster. Contrary to that, disaster also creates a condition to accrue diverse positive and constructive impacts including women’s transformative role which often do not get reported. Disaster leads the planners to follow not merely the compensatory principle but also restoration and augmentation principles which give more benefits to the low income group of the coast. Nevertheless, in the coast the higher is the loss of property, the lower is the tendency among the dwellers to invest which has a long-lasting effect on capital formation and social development. Click here for full article.

To date, the fate of prisons and prisoners in disaster has stirred very limited attention from both scholars and policy makers. However, anecdotic evidences suggest that both prisons and prisoners are particularly affected by disastrous events associated with external natural and other hazards. In fact, the spatial, social and political forms of exclusion and marginalisation associated with imprisonment coincide with factors which make some places and people more vulnerable. This study explores those linkages between imprisonment, marginality and vulnerability to natural and other hazards around three axes: (1) a spatial form of marginalisation through the geographical, potentially hazardous, location of prisons and their secluded nature which isolates them from the outside world and assistance in facing hazards; (2) a social form of marginalisation which deprives already impoverished prisoners from further access to economic opportunities, health resources and interpersonal relationship which have all proved critical drivers of people’s vulnerability; (3) a political form of marginalisation which includes limited resources made available by the state and its agencies leading to poor, potentially vulnerable, and overcrowded facilities, along with prison’s lack of visibility in governmental disaster-related policies. This study draws upon a scoping study conducted in three prisons in France completed with sparse evidences available from the academic literature, government reports and media accounts. It further suggests ways forward for better integrating prisons and prisoners in disaster risk reduction policies. Click here for full article. 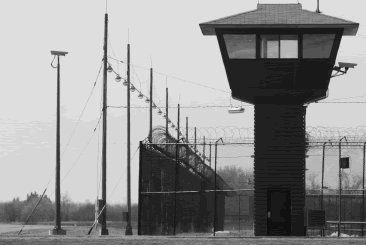