AFFF – Things You Should Know 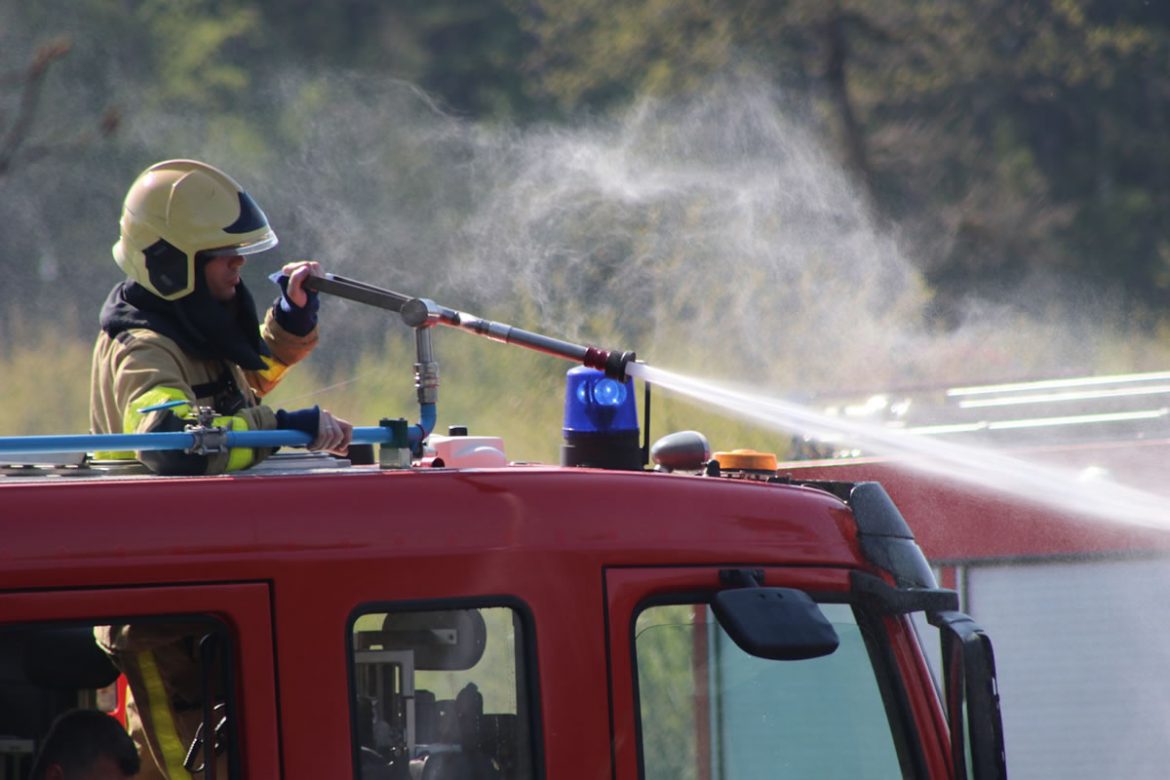 AFFF – Things You Should Know

For many years now, people have been using foam to extinguish fires because, unlike other substances like water or CO2, a sufficient quantity of solvent foam can stop the fire and protect against its reignition, which is what often makes fires become so big and dangerous. Out of everything you can use to extinguish a fire, foam is probably the best option you have.

The following are the most popular foam concentrates that firefighters all over the world use nowadays: Aqueous Film Forming Foam, Alcohol Resistant, Class “A” Foam Concentrate, Wetting Agent, Fluoroprotein and Protein, but also Film Forming Fluoroprotein, as they offer you the best results out there.

You can find the AFFF in 1%, 3%, or 6% type of concentrate. Said concentrates are created using synthetic materials like synthetic foaming agents, solvents, Fluorochemical surfactants, foam stabilizers, and a slight quantity of salt. But let’s see what these materials do, in short.

The solvents have the role of increasing the level of foam, of leveling the viscosity, but they’re also used as freezing point depressants. The foam stabilizers in the composition are used to make the drainage slower, but also to increase the resistance the foam is going to have when it comes to fire.

The foam that is produced by AFFF can extinguish the hydrocarbon flammable liquid fire just as fast as a fluoroprotein foam or a protein one, but there is one feature that you should know about. An aqueous film is going to start appearing on the surface of the flammable liquid as the result of AFFF’s use.

The resulting film can be described as being fluid, and, usually, it will float on the surface of hydrocarbon fuel. What does this mean? It means that the AFFF has much higher speed when it comes to controlling the fire, which is, after all, what we want to hear when it comes to extinguishing fires.

There are cases in which you will notice that the fire is being put out by the unseen film before the typical foam blanket that forms will make an appearance over the surface of the fuel, but that is a good thing. After all, as long as the fire is put out, it doesn’t matter how much foam you see or not.

You can use AFFF foam solution to stop a fire by relying on aspiration or non-aspiration discharge devices. There is only one big difference between these two devices, with the first one letting air in and mixing it with the foam solution inside of it, while the second type of device doesn’t permit this.

Using an AFFF/Water solution is not going to need much energy for expanding the foam solution into a blanket of foam.

You can say that foam solutions based on AFFF are quite distinctive, because not only are they letting a foam mass be created, but the liquid that drains from the blanket is going to have low surface tension. What this means is that it will have the ability to form an aqueous film that will hover on top of the fuel.

While using foams of the AFFF variety, you won’t have to use techniques as complicated as when you use Fluoroproteins or Proteins. You can even rely on the subsurface injection method when using them.

Still, it is worth noting that in order to use the subsurface method you need to rely on a tank that has the typical AFFF, and completely avoid the ones with any alcohol type of fuels. You can use the AFFF not only in the premix state but also mixed with various chemical extinguishing agents.

And for some light-hearted jokes, you should get some boots to get away from the fire in case this stuff doesn’t work, although you’re probably going to want something sturdier than what you can find in this article.