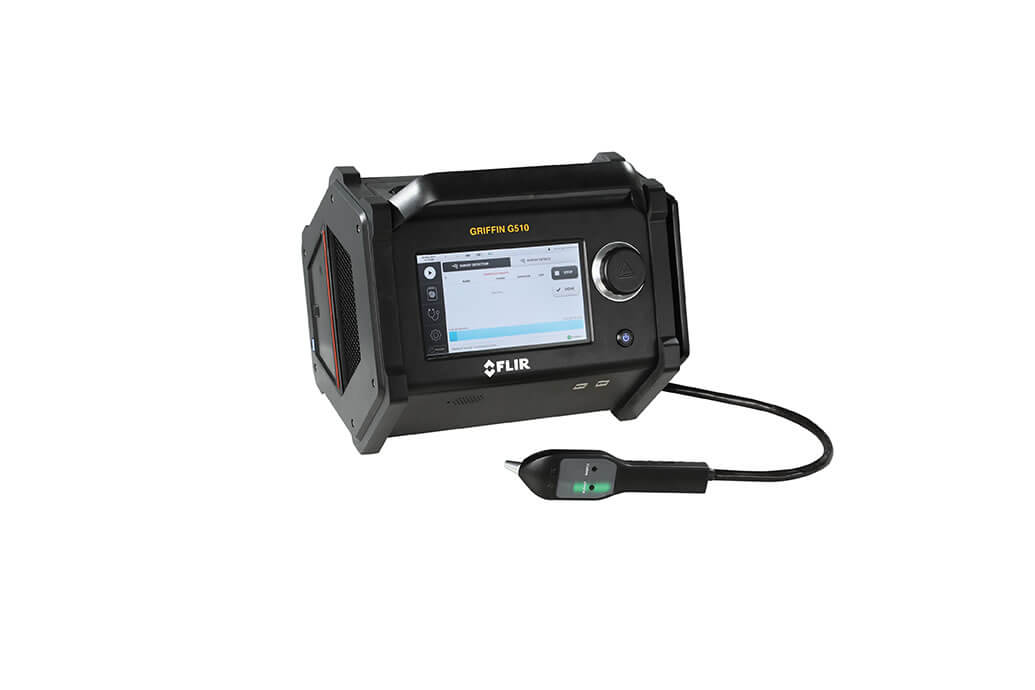 Featuring a nine-inch touchscreen, the FLIR Griffin G510 can be operated while wearing full personal protective equipment when in a hot zone. When a chemical threat is automatically identified using industry-standard NIST library, the FLIR Griffin G510 alerts the operator with audible, visual, and color-coded alarms. Designed to withstand harsh environments, the FLIR Griffin G510 is IP65-rated, dust-tight and spray-resistant. Long-lasting, onboard, rechargeable batteries ensure every mission receives support from beginning to end.

FLIR will showcase the FLIR Griffin G510 at the International Hazardous Materials Response Teams Conference hosted by the International Association of Fire Chiefs (IAFC) June 16-17, 2017 in Baltimore, Maryland, booth #1153 and at the NCT show, June 27-29, 2017 in Sonthofen, Germany, booth #38. The FLIR Griffin G510 will be available for order worldwide in the second half of 2017 through FLIR and established distribution networks.