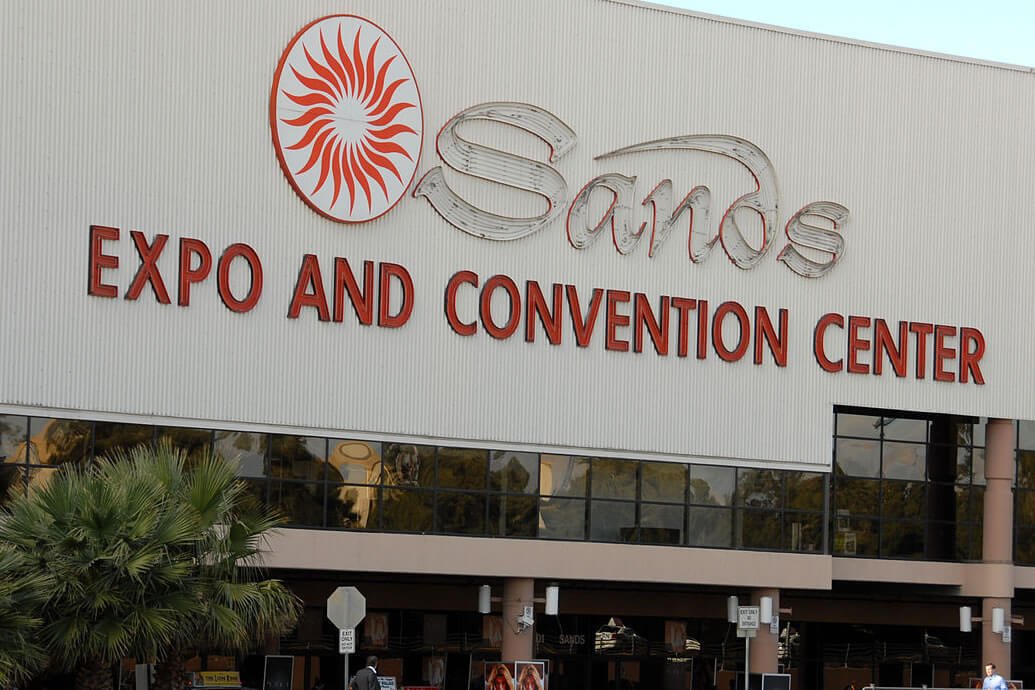 Organised in official partnership with DSO National Laboratories from Singapore, NCT Asia & SISPAT 2017 hosted three separate conferences: NCT CBRNe Asia, NCT eXplosive Asia and the 8th edition of SISPAT, sharing an exhibition area with 43 sponsors and exhibitors. The event took place from the 21st to the 23rd of March 2017 at Marina Bay Sands Expo and Convention Centre in Singapore. It brought together government officials from all over the world including experts, first responders, scientists and decision-makers in the field of CBRNe, EOD/C-IED and demining. Delegations from Singapore, Vietnam, the Republic of Korea, the Philippines, Indonesia, United Arab Emirates, Cambodia, Australia, the United States and many more attended the event which welcomed over 600 participants.

The three-day event was highlighted by a live streamed opening plenary with speeches from H.E. Mr. Ahmet Üzümcu, Director General of the Organisation for the Prohibition of Chemical Weapons (OPCW), Mr. Quek Gim Pew, Chief Defence Scientist of the Ministry of Defence of Singapore, Mr. Douglas Bryce, Joint Program Executive Officer for Chemical and Biological Defense (JPEO-CBD). The live stream of the opening plenary can be viewed on the IB Consultancy Facebook page, as well as the pictures of the event.

Like its predecessors in Thailand, Malaysia, and Cambodia, the sixth edition of the NCT CBRNe Asia conference attracted a range of expert speakers from all over the world and was chaired by Guy Roberts, former Deputy Assistant Secretary General for
WMD Policy at NATO. Mr. Edward Cervantes, Head of the Capability Building Office at the Office of the President of the Philippines and Lt. Gen. Ke Da, Deputy Secretary General of the National Authority for the Prohibition of Chemical, Nuclear, Biological and Radiological Weapons of Cambodia addressed CBRNe Capability Building in their respective countries.

Later that afternoon, Medical Response to CBRNe Accidents was discussed by Maj. Thi Lan Huong Nguyen, Head of Clinical Radiotherapy Department at the Military Institute of Medical Radiology and Oncology of Vietnam who discussed the procedures of establishing the system for radiation emergency preparedness in Vietnam. The session was closed by a presentation of Dr. Yasuhiro Kanatani the Department Director of Health Crisis Management at the National Institute of Public Health in Japan. He highlighted medical emergency response planning for CBRNe events in Japan. Col. Shinji Iwakuma, Deputy Commandant of the Chemical School of the Japanese Self-Defense Force continued the trend of this topic by addressing the Fukushima Nuclear Disaster and the Japanese Ground Self Defense Force’s activities during and after the disaster.

The second day was highlighted by presentations by Prof. Dr. Nguyen Tuan Kai, Director General of the Vietnam Agency for Radiation & Nuclear Safety, Dr. Makoto Akashi, Executive Officer, National Institutes for Quantum & Radiological Science and Technology in Japan. They addressed regional cooperation and response in cases of nuclear accidents, which again emphasises the importance of the NCT Event Series in addressing the ways in which we should work together in making this world a safe and more secure place. Dr. Ronald Hann, Director of the Chemical and Biological Technologies Department at the Defense Threat Reduction Agency (DTRA) spoke in the closing plenary about the mission of DTRA and how technology can be used to combat CBRNe terrorism.

The NCT eXplosive Asia conference ran in parallel to NCT CBRNe Asia, and welcomed experts from the armed forces, industry and government with an extensive background on EOD/C-IED, including the Chairman Mr. Neil Patrick. During the first day, the audience received insights from Mrs. Cherrone Ellis on Forensics Hazardous Capabilities at the Australian Federal Police. After lunch, Specialist Superintendent Alick McWhirter from the Hong Kong Police EOD Bureau spoke about protective and preventive measures during High Visibility Events (HVEs) in Hong Kong. Later that day, Police Senior Superintendent Marlon Sapla, Chief of the Philippine Bomb Data Centre addressed the use of technology in protecting against IED attacks. This tied into the presentation of Col. Rogelio Ulanday, Commanding Officer of the EOD Battalion of the Philippines Army who presented on Fighting Terrorist Use of IEDs in the Philippines on the morning of the second day. In a similar light, Maj. Budi Prasetya, Police Commissioner from the National Counterterrorism Agency of Indonesia gave his insights on Handling Bomb Threat Terrors in Indonesia. The day came to an end with two Joint Sessions in which Cap. Jo Schoenmaker presented on best practices in preparing for CBRNe threats in the aviation industry whilst Col. Lance Okamura, Chief of Staff/Director at the Headquarters of the US Asia Pacific Command shed light on scientific openness versus national security.

A more interactive roundtable discussion format was adopted for the CBRNe workshops that featured the third day of the event. The workshops, chaired by Drs. Ilja M. Bonsen, Manging Director of IB Consultancy, allowed representatives of government, military and the industry to discuss best practices and execute a capability gap analysis on a number of topics. The last day of the event kicked off with a workshop on CBRNe threats in aviation led by expert Cap. Jo Schoenmaker, Vice Chairman of the Security Committee of the International Federation of Airline Pilots Association. The second workshop concerned the standardisation of detector tests and was co-chaired by Dr. Loke Weng Keong, Chairman of the 8th SISPAT (DSO National Laboratories) whilst participants had the opportunity to discuss medical countermeasures for CBRNe public health emergencies during the afternoon workshop.

The exhibition floor was filled with 43 sponsors who displayed a wide range of their latest CBRNe and C-IED/EOD solutions. Live demonstrations were given on the first and second day, giving the audience the opportunity to see and understand the utility of specific types of equipment and capabilities. DSO National Laboratories demonstrated their capabilities regarding Impact Assessment Validation through the lens of technology in a Command and Control Environment whilst MKS Instruments and Teledyne ICM took the opportunity to demonstrate their equipment.

IB Consultancy would like to thank our premium sponsors and exhibitors for their active participation and for making NCT Asia & SISPAT 2017 a successful event.

The next NCT event will take place at the Imperial Palace in Seoul, Republic of Korea, from the 16th until the 18th of May.

For more information on the event, the program, speakers and exhibitors, please check: https://nctasiapacific.com/